Actor Philip Seymour Hoffman refused to set up a trust fund for his two children, according to court documents.

An article in The New York Post today revealed that acclaimed Hollywood actor Philip Seymour Hoffman rejected suggestions from his accountant to establish a trust fund for his three children prior to his death. 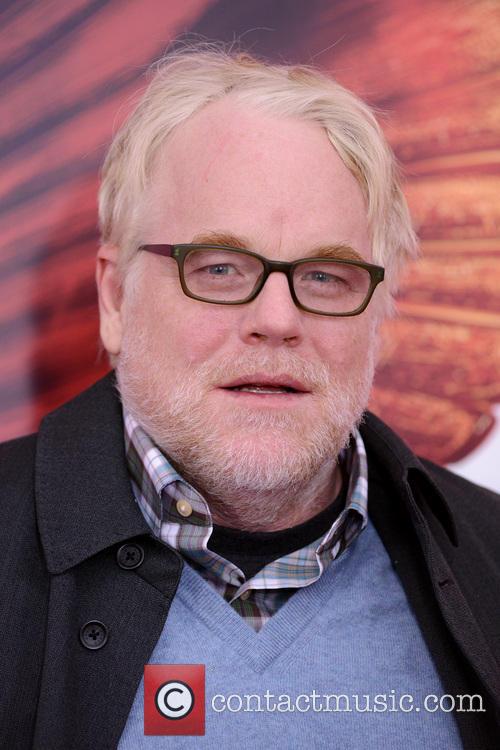 The actor died of a tragic drug overdose in February at the age of 46 after struggling for many years with addiction. He left behind his long-term partner Mimi O'Donnell and their three children, Cooper (10), Tallulah (7) and Willa (5). The attorney appointed by the court to protect the interests of Hoffman's children, James Cahill Jr., recently interviewed Hoffman's accountant David Friedman, who "recalled conversations with [Hoffman] in the year before his demise where the topic of a trust was raised for the kids and summarily rejected by him".

Hoffman apparently rejected the idea as he was concerned that his children would be considered "trust fund kids". The actor himself came from a middle class family and worked hard to become one of the most respected actors in Hollywood, so undoubtedly hoped his children would also appreciate the benefits of hard work and determination.

Instead of going into trust funds for his children, Hoffman intended for his partner Mimi O'Donnell to inherit his $35 million estate. O'Donnell, also the mother of his children, began her relationship with Hoffman in 1999. Reportedly Hoffman told the accountant he “simply did not believe in marriage.”

The news comes days before the North American premiere of one of Hoffman's final films, A Most Wanted Man. The film's premiere at the 2014 Sundance Film Festival was one of the last times Hoffman was seen in public before his death, and the film has been met with acclaim by critics. Hoffman will also be seen in The Hunger Games: Mockingjay Part 1 and Part 2, due for release this November and next November respectively, the final films he made.