Only close friends and family of the late Philip Seymour Hoffman will attend his private funeral ceremony, which is scheduled to take place in his New York City later this week. 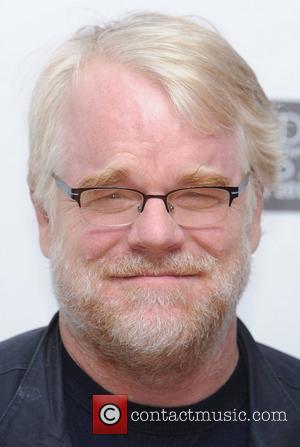 Philip Seymour Hoffman's final resting place will not be too far from his home.

The 46 year-old, who was discovered dead in his Manhattan apartment on Sunday with a syringe still in his arm (Feb 2nd), will be laid to rest in a New York City private ceremony.

Only close friends and family will be invited to attend the funeral, and another memorial service is being planned to take place later this month, also in New York.

A rep for the late actor, who also confirmed the funeral plans to People, told the mag;

"In lieu of flowers, the family requests donations be made in Phil's name to two charities that were very close to his heart: The DreamYard Project and the Christopher and Dana Reeve Foundation."

Adding, "The family wishes to thank everyone for their continued support and good wishes."

The funeral is scheduled to take place on Friday (Feb 7th).

Since the death of Hoffman, many stories have emerged which detail his obvious struggle with substance abuse leading up to him taking the fatal dose.

Among them is a disturbing revelation, reported by TMZ, that 'The Master' actor was on a six week heroine binge prior to his death.

The gossip site claims, sources who were close to Hoffman admitted he was beginning to inject himself with the class A drug back in December, and after 20 years of sobriety the New Yorker was also attending AA meetings.

"If I don't stop I know I'm gonna die," Hoffman reportedly told friends when asked about the severity of his drug problem, the website said.

On Monday, police sources revealed exactly how much of the illegal substance was in Hoffman's apartment. 5 empty bags and 65 full bags of heroin were removed from the Oscar-winning actor's home by the authorities.

Each bag had the text "Ace of Spades" or "Ace of Hearts" printed across it, these are brand names drug dealers use for heroin.

Toxicology tests from the late actor's autopsy are still pending. 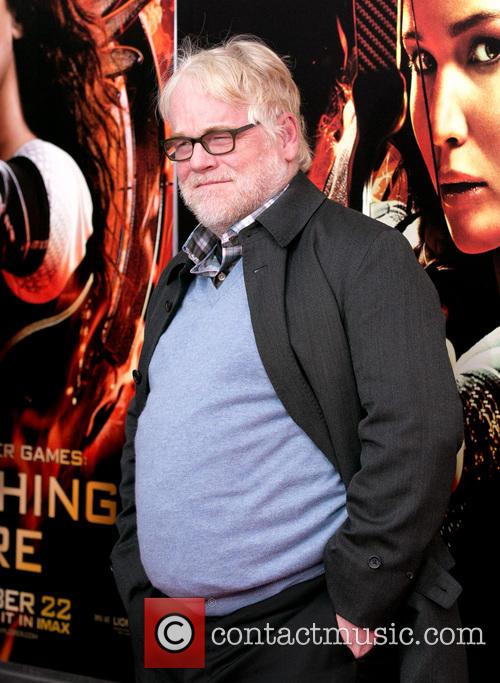