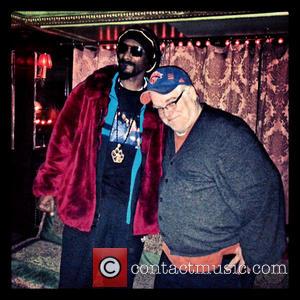 Philip Seymour Hoffman returned to the spotlight for the first time since his rehab stint to speak at an awards ceremony in New York City on Tuesday (11Jun13).

He subsequently returned to work filming on location in Europe, and on Tuesday he was back in the spotlight at the Envision Awards.

Hoffman spoke of his memories working with Sony Pictures Classics co-founders Michael Barker and Tom Bernard, who were honoured with a prize for their work in the film industry.

Actresses Candice Bergen and Marcia Gay Harden also made speeches at the ceremony.