Credit to those charged with critiquing ‘God’s Pocket’, John Slattery’s blue-collar thriller; they didn’t hamper their opinion or let sentimentality cloud their judgement. Despite this being one of late Philip Seymore Hoffman’s last performances, something was amiss. 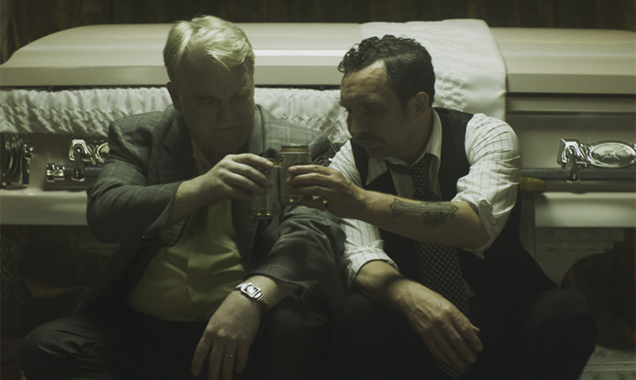 The film follows Micky Scarpeto (Hoffman) whose stepson Leon is fatally wounded in a construction accident. He then, quite literally, attempts to bury the bad news but a local journalist gets involved and things go from bad to worse for Micky, who has a bereaved wife and mounting debts to take care of.

“Too many of the attempts at "The Sopranos"-style comic drama fail. Maybe the comedy beats are a little off. Or maybe these people are just too gloomy to generate much hilarity,” wrote Peter Hartlaub of the San Francisco Chronicle.

“Slattery goes for lower-depths naturalism, including extensive scenes in a neighborhood bar, and then tries, without sufficient brio, to transform the misery into black comedy,” notes David Denby of The New Yorker.

Betsy Sharkey of the Los Angeles Times said: “The script, written by director John Slattery and Alex Metcalf, drifts too quickly into blue-collar cliches, leaving its interesting collection of characters only half-drawn at best.”

And Lastly, Tom Russo of The Boston Globe says: “A fair amount of the film leaves you wondering about the categorizations it's courted as a dark comedy. If the tag legitimately applies, then it takes Slattery a while to find his footing, if he ever really does.”

‘God’s Pocket’, which also stars Christina Hendricks, John Turturro and Richard Jenkins, came out on a limited basis on May 9.