Bar Katz is categorically denying everything the National Enquirer have reported about him.

Philip Seymour Hoffman has not been dead a week – autopsy and toxicology reports are still to be determined – but lawsuits are already being filed. Dave Bar Katz, whom The National Enquirer apparently asserted was Seymour Hoffman’s gay lover, is suing America Media, Inc for putting out fake quotes. 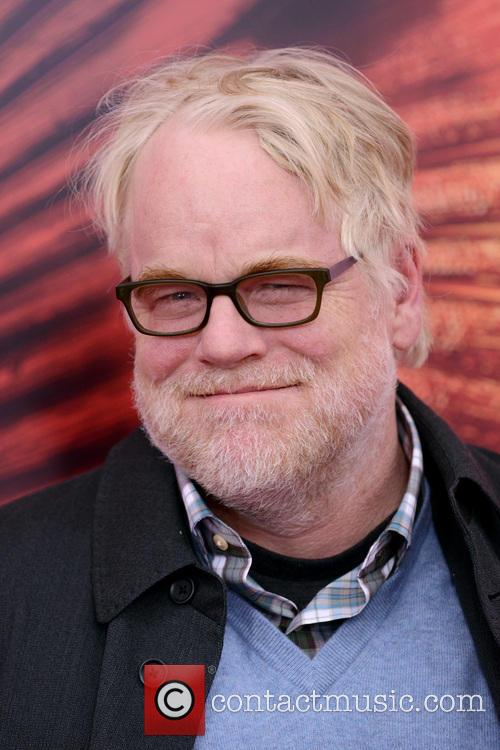 Philip Seymour Hoffman was found dead, and is widely reported to have suffered a drug overdose

Everyone was wary of the quotes, including us, but now it would appear as though Bar Katz has confirmed this, and is willing to take The National Enquirer all the way to ensure people know the truth.

A source close to Bar Katz told the New York Daily News, "This is a categorical, 100 per cent vulgar and disgusting lie. Even the National Enquirer should be ashamed. It's just disgusting. There will be legal action. He never spoke to them. This is so far off from reality. We're calling lawyers now to threaten them appropriately."

In the complaint, filed in New York's Supreme Court, his lawyers state: "The story is a complete fabrication. There was no interview. Bar Katz and Hoffman were never lovers. Bar Katz did not see Hoffman freebasing cocaine the night before he died, or at any other time. Bar Katz never saw Hoffman use heroin or cocaine."

His lawyer, Judd Burstein, says, "This article is just disgusting. Here you have Phil's family and his friends grieving, and the Enquirer comes along seeking to make a buck through putrid lies. Worse still, it appears that the Enquirer sent out a press release hyping the story so that it could sell more copies of the magazine. I do not know how these people can sleep at night." 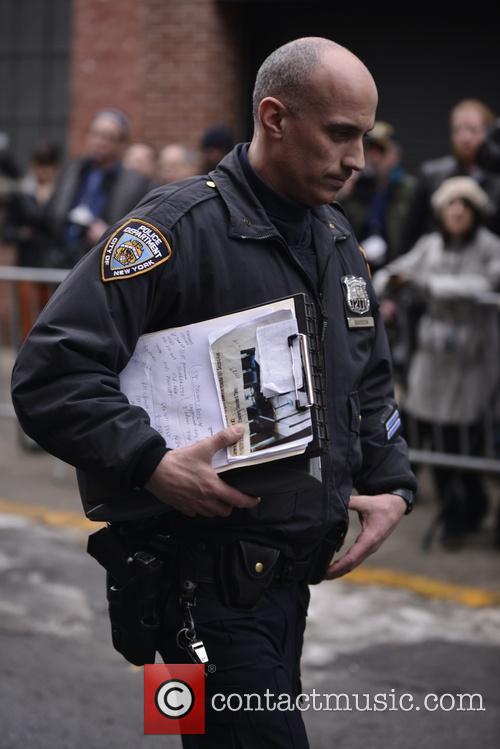