The Oscar winner was discovered with a needle in his arm on the bathroom floor of his Manhattan apartment. 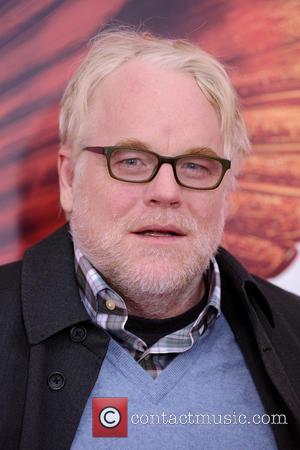 The 46 year-old was found by his friend when visiting his Manhattan apartment at 35 Bethune St. in the West Village.

The New York Police Department, along with the Office of the Chief Medical Examiner, has confirmed that the exact course of death has been determined as a drug overdose.

According to the New York Post, Hoffman's pal, who is a screenwriter, found the actor on the floor of his bathroom around 11.30 a.m., with a needle in his arm.

Back in 2006 Philip discussed his substance abuse issues in an interview with '60 Minutes', citing that the addiction began when leaving college.

"It was all that [drugs and alcohol], yeah, it was anything I could get my hands on...I liked it all," he said.

Hoffman first got his big acting break, starring alongside Mark Wahlberg and Burt Reynolds, in 1997's 'Boogie Nights'. He also garnered wide spread acclaim for his role in the Cohen brothers' comedy 'The Big Lebowski' (1998).

The New Yorker went on to receive top honors at the 2005 Academy Awards when he was presented with the Best Actor prize for the biopic movie 'Capote', portraying the famous author Truman Capote.

Hoffman also received a nomination for his work in 2012's 'The Master', where he played Lancaster Dodd, a leader of a new religious movement known as 'The Cause'.

His latest role was in the sci-fi franchise' The Hunger Games' as Plutarch Heavensbee.

British actor John Hurt, who starred alongside Hoffman in the 2003's 'Owning Mahoney', has told the BBC that the loss has hit him "very hard."

Adding, "He was a great actor, a great member of the film and theatre community. An extraordinary talent, directorially as well as an actor. He'll be greatly missed." 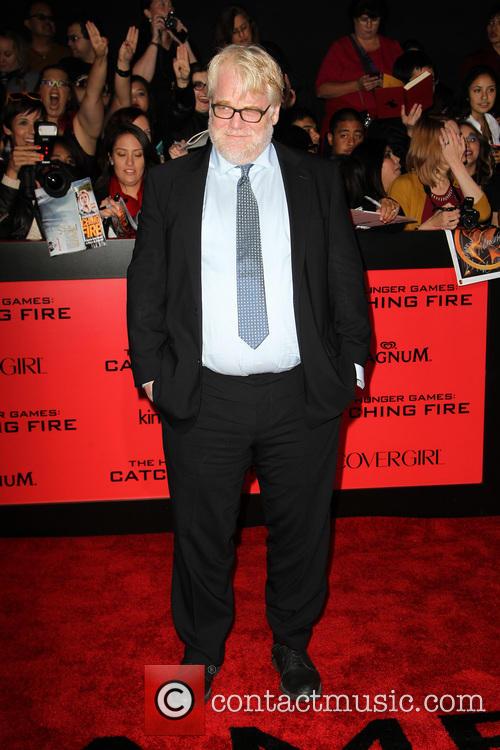