Philip Seymour Hoffman's playwright friend David Bar Katz - who found the Oscar winner dead in his Greenwich Village apartment with a needle sticking out of his arm - has settled his lawsuit against the National Enquirer, who erroneously claimed the pair were in a gay relationship. 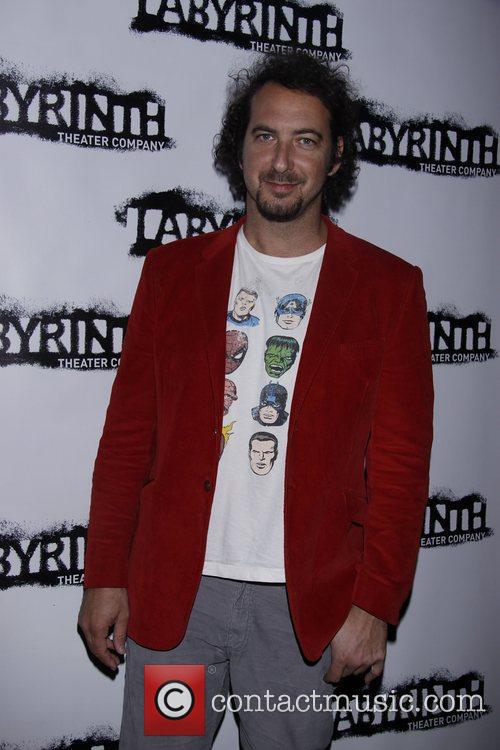 The magazine had also claimed that Bar Katz had seen Hoffman freebase cocaine the night before his death, though the playwright was quick to deny the reports and issued the gossip publication with a $50 million lawsuit. On Tuesday, it was announced that Katz had reached a settlement.

"When it blew up, and it was like, this is now becoming this story and I was being chased by photographers and it became a thing where I unfortunately had to deal with in the midst of dealing with more important things," he said. "And that's when - luckily I was friends with someone that's the kind of person that handles this sort of thing. And we did the lawsuit and forced the Enquirer to admit that they totally screwed up." 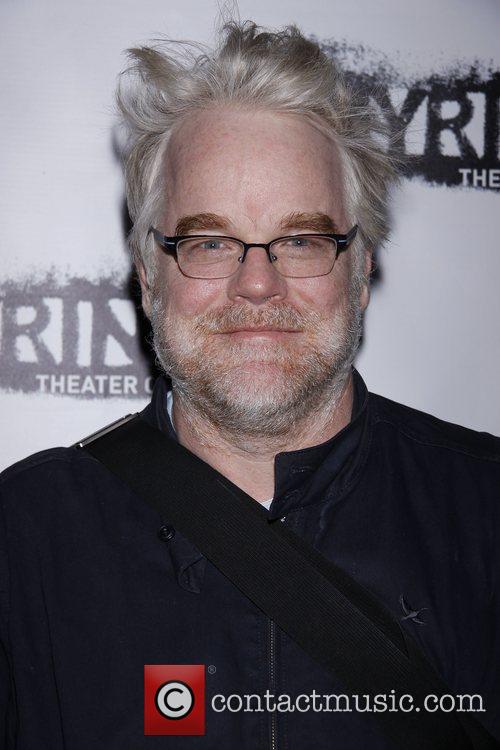 Katz confirmed to the Hollywood Reporter that the Enquirer had spoken to the wrong person, who had fed them an erroneous story. The playwright is using the settlement funds to launch the American Playwriting Foundation in Hoffman's honor, and the Enquirer will take out an ad in Wednesday's New York Times to apologize for the error and announce they're awarding a gift of $45,000 annually to a playwright to create a play.

Philip Seymour Hoffman, one of America's greatest actors, died from an apparent heroin overdose after relapsing following 20 years of being clean.