Following the news of Academy Award winner Philip Seymour Hoffman's death, widely reported to have been linked to his use of heroin, a number of celebrities have publically revealed and discussed their own drug addictions.

In the wake of Philip Seymour Hoffman's probably heroin related death, now is not the time to reveal how heroin "kind of saved" you. Or it is if you're Cher's son, Elijah Blue Allman. 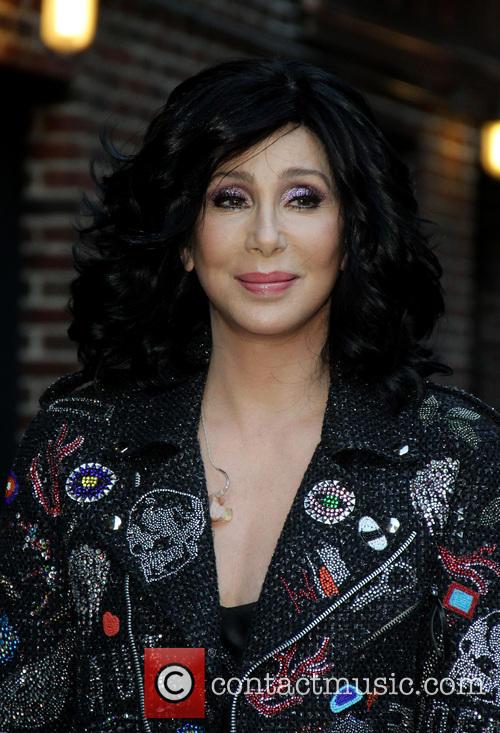 Cher's son, Elijah Blue Allman, has discussed his drug use on a televised interview.

The 37-year-old appeared on Entertainment Tonight in order to conduct his first television interview, as E! reports. He discussed his addiction problems and claimed that, at certain times in his life, his dependency was something which "saved" him.

It seems Allman's drug use began at an early age and he believes it was part of the culture he was brought up in. He stated "I started with drugs around the same time that we all did, around 11." As a typical example of someone who was completely out of touch with any semblance of normality, Allman continued by saying "I mean, it's just what you did, it's just what everybody did." This was probably normality for Allman who was used to his father Gregg Allman, lead singer of The Allman Brothers Band, struggling with addiction.

Allman believes he began using 'harder drugs' in an attempt to escape his memories and the past. Speaking in the interview he said: "that's when you turn to those kind of drugs, you know, heroin and opiates." It was at this point when he claimed heroin "kind of saved me," adding "If I didn't have that at that point, I don't know what I would have done. You may jump off a bridge. If you can only just go through that time period and live through it and then get help." 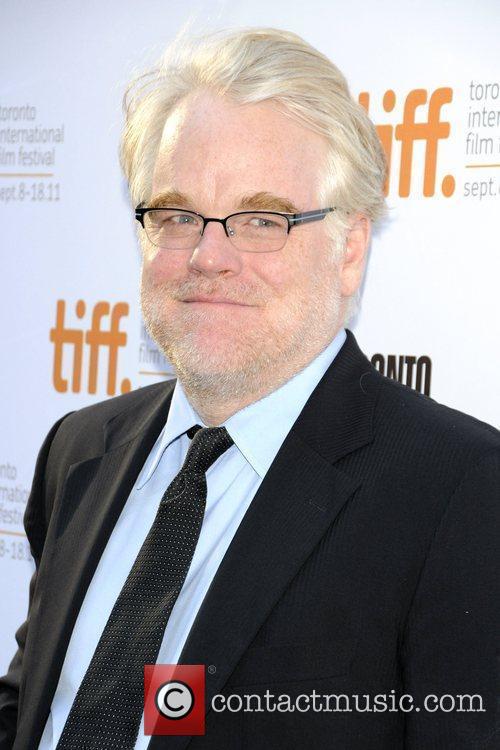 Allman was more fortunate than many when dealing with overdoses as he claimed that he "always kind of kept it a little bit safe." However, as he did comment "Even though you think that in your mind, of course, the wrong things can happen. The wrong combination of things can happen, and you can just slip into the abyss."

He concluded his rather fragmentary comments with "I knew it was wrong, and I knew that I was very unsatisfied with life at that point."

Allman is not the only celebrity, since Hoffman's death, to reveal he has a substance abuse problem. Shawn Pyfrom, best known for playing Andrew Van de Kamp (Bree's son) on Desperate Housewives, revealed on his Tumblr blog he had also suffered from addiction. He, unlike Cher's articulate son, specifically stated his decision to reveal his drug and alcohol dependency was in order to encourage others to seek help and avoid using drugs. 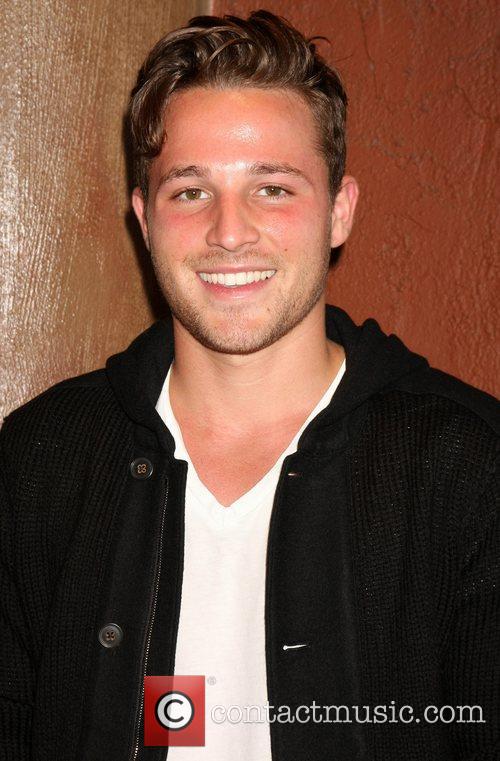 Shawn Pyfrom admitted to being an alcoholic and a drug addict.