Four alleged heroin dealers were arrested after the New York police department received a tip of that they were responsible for selling Philip Seymour Hoffman the bad batch of drugs. 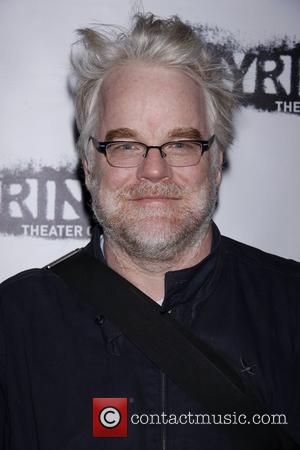 The New York Post reports, authorities raided a Manhattan address after they were tipped off that the heroin dealer who sold the late actor the bad batch was there.

The four individuals who are being interrogated are all heroin dealers.

During the raid officers found approximately 350 glassine envelopes of with what is believed to be heroin inside, sources told the newspaper.

However, these bags did not have the distinctive "Ace of Spades" stamp across them, but the 70 bags found at Hoffman's apartment did.

None of the suspects have confessed or claimed to know anything about his death.

The drug dealers, who are being questioned, were reported as two men in their 50s, as well as a women and another man in their 20s.

The 'Capote' actor was found dead in his Manhattan apartment, at 35 Bethune St. in the West Village, by screenwriter David Bar Katz, on the floor of his bathroom with a syringe still lodged in his left arm.

On Monday, police sources revealed exactly how much of the illegal substance was in Hoffman's apartment. 5 empty bags and 65 full bags of heroin were removed from the New Yorker's home by the authorities.

'The Master' actor will be laid to rest in a New York City private ceremony this Friday (Feb 7th), only close friends and family will be invited to attend the funeral, and another memorial service is being planned to take place later this month, also in New York.

Police sources say his death is being treated as an accidental overdose and toxicology tests from the late actor's autopsy are still pending. 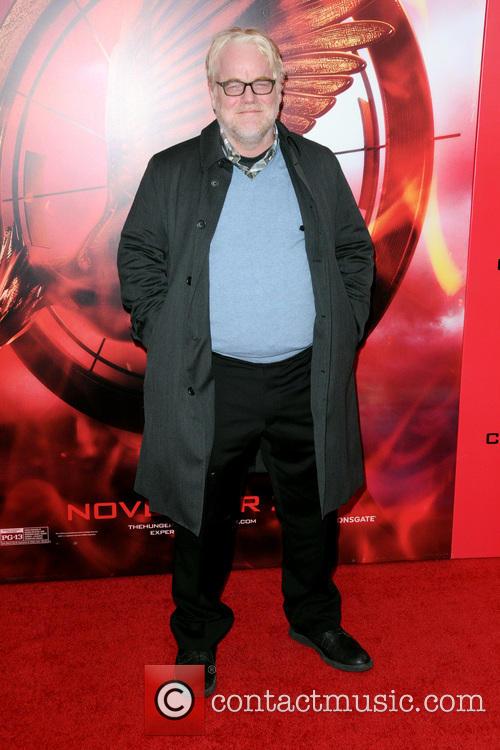