The band are back in Toronto six years after their drum technician died there.

Just over six years following the tragic death of a drum technician from a collapsed stage roof, Radiohead return to the city of Toronto this week on their latest North American tour. But not without reflecting on that fatal accident. Philip Selway gave a TV interview about how the incident has affected the group to this day.

On June 16th 2012, the roof of a temporary stage built at Toronto's Downsview Park collapsed an hour before Radiohead's final concert of their tour, tragically killing their drum technician Scott Johnson and injuring three other road crew members.

The pair united for 'With a Little Help From My Friends'.

Radiohead's Philip Selway and Ringo Starr has got to be one of the coolest live collaborations this year - and there have been quite a few. They performed a rendition of 'With a Little Help From My Friends' during Ringo's New York show earlier this week. 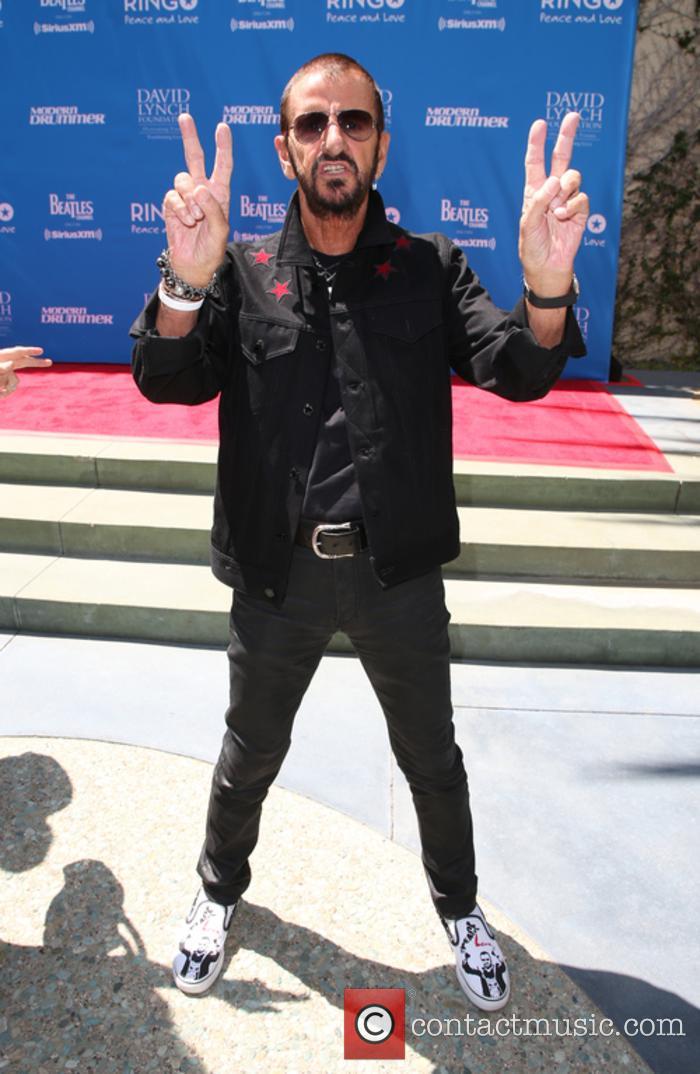 The drummer and the former Beatle united for a performance of the 1967 Beatles number from their 'Yellow Submarine' album on Wednesday night (November 15th 2017) at the Beacon Theatre in New York City as part of the Ringo Starr All Starr Band tour dates.

The 'Creep' rockers came under fire from a number of famous faces for going ahead with their planned show in Tel Aviv on July 19, but the band's drummer Philip has said he still believes the group did the right thing in their decision not to pull out of the gig.

Asked whether he felt like the band had burned bridges by playing the show, he said: ''I honestly don't know. That wouldn't have been the basis to make our decision to play there. You know, I think we stand by what we have said and that feels like the right decision.''

By Lauren James in Music Reviews on 26 September 2014

As the least recognisable member of Radiohead, Phil Selway has managed to avoid the spotlight for a lot longer than his more prominent bandmates. Hidden away behind a drumkit, the serious sticksman was the heard, but rarely seen, heartbeat of the group - until recently. The world became a slightly better place the day Selway decided he'd have a go at making music of his own, releasing 'Familial' in 2010, and now 'Weatherhouse'.

First track 'Coming Up For Air' is startlingly Thom Yorke-like, with Selway's voice even taking on the frontman's trademark tired drawl above offbeat rhythms and ominous synths that could have been lifted straight from 'The King of Limbs'. Selway's solo debut was so beautifully personal, fragile and simple that to have shifted to this more alienated, vague world feels like a loss.

'Around Again' certainly captures the eye-prickling, faraway sadness of 'Amnesiac', but the vocals are crystal clear and hopeful, before we're right back in 'By Some Miracle' territory with the gently-picked acoustic lullaby 'Don't Go Now'. "Don't go now, stay close, be with me", he pleads in the drum-less track alongside wavering melodies. Similarly, on 'Drawn to the Light', the rhythm section consists of light glockenspiel taps bobbing under the same subdued, cinematic strings, allowing the delicate vocals to float through.