Pullman announced a fantasy series following up his massively successful His Dark Materials trilogy, the first of which will be published on October 19th 2017.

Philip Pullman has delighted fans by announcing that a long-awaited follow-up trilogy of novels to best-selling series His Dark Materials, to be titled 'The Book of Dust', will be published in October this year.

The first volume of The Book of Dust, whose title has not yet been confirmed, will be published on October 19th, by Penguin Random House Children’s and David Fickling Books in the UK. It will arrive 17 years after the publication of The Amber Spyglass, the last of Pullman’s His Dark Materials series which is currently being adapted into a BBC special series in its entirety. 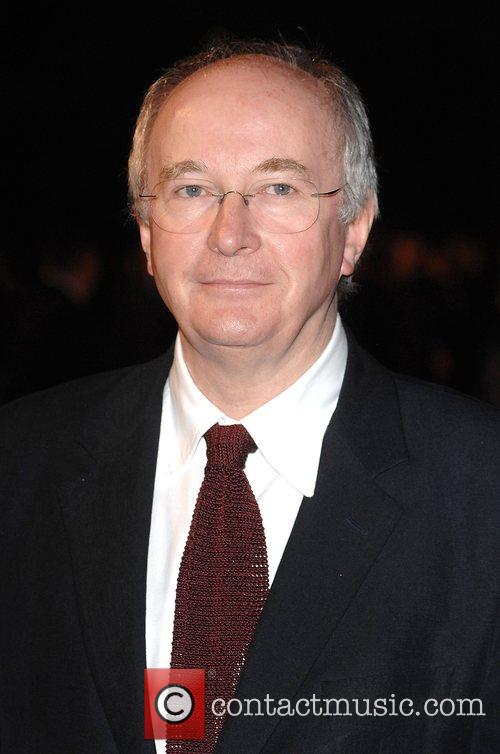 Philip Pullman announced a follow-up trilogy to His Dark Materials books, called 'The Book of Dust'

The new book will return to the universe of those best-selling books, which combined have been translated into more than 40 languages and sold more than 17 million copies. It will feature the previous trilogy’s central character, the brave Lyra, but not in the same way that she was before.

The first book will concern a story that happens when she is a baby, set ten years before His Dark Materials, the second instalment moving on to when she is 20 years old.

Reacting to the announcement, Waterstones managing director James Daunt said Pullman’s return was “exhilarating… for those of all ages. Other books, other authors, make claims and bring huge rewards… but it is Philip who cements the sophisticated, unique pleasures of reading.”

The full announcement on Wednesday (February 15th), made by Pullman himself on BBC Radio 4’s Today programme, went as follows:

“The first thing to say is that Lyra is at the centre of the story. Events involving her open the first chapter, and will close the last. I’ve always wanted to tell the story of how Lyra came to be living at Jordan College and, in thinking about it, I discovered a long story that began when she was a baby and will end when she’s grown up. This volume and the next will cover two parts of Lyra’s life: starting at the beginning of her story and returning to her 20 years later.

“So, second: is it a prequel? Is it a sequel? It’s neither. In fact, The Book of Dust is… an ‘equel’. It doesn’t stand before or after His Dark Materials, but beside it. It’s a different story, but there are settings that readers of His Dark Materials will recognise, and characters they’ve met before. Also, of course, there are some characters who are new to us, including an ordinary boy (a boy we have seen in an earlier part of Lyra’s story, if we were paying attention) who, with Lyra, is caught up in a terrifying adventure that takes him into a new world.

“Third: why return to Lyra’s world? Dust. Questions about that mysterious and troubling substance were already causing strife 10 years before His Dark Materials, and at the centre of The Book of Dust is the struggle between a despotic and totalitarian organisation, which wants to stifle speculation and enquiry, and those who believe thought and speech should be free. The idea of Dust suffused His Dark Materials. Little by little through that story the idea of what Dust was became clearer and clearer, but I always wanted to return to it and discover more.”

Penguin UK also structured a Q&A about the new book for interested fans, which can be read here. 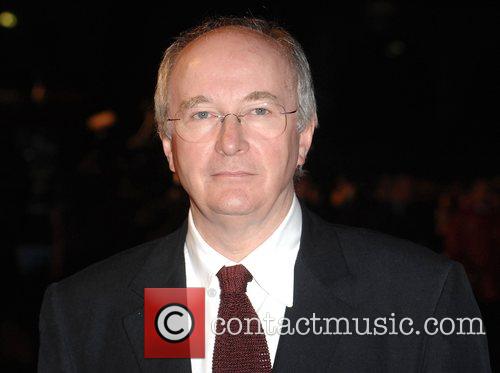 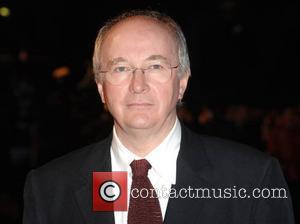