Young Australian Brenton Thwaites is the leading man in new dystopian action pic The Giver, but just who is this charming young thespian?

An impressive cast of screen veterans, promising young newcomers, a multi-millions selling pop star and Katie Holmes have assembled for the dystopian sci-fi pic The Giver, due for imminent release. Of course, a PG-13 sci-fi film aimed at the vast Hunger Games young-adult audience wouldn’t be complete without a handsome hunk occupying the leading role. Curiously, and perhaps bravely on the part of director Philip Noyce (The Bone Collector, Patriot Games), the lead role has gone to a youngster who is relatively rookie in the big screen business. 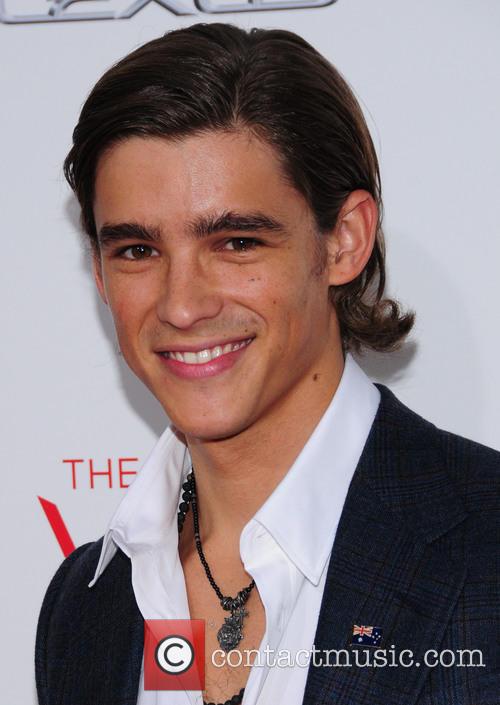 Thwaites is poised to ascend towards the accolade of Hollywood hunk.

Brenton Thwaites can almost guarantee to find himself in every adolescent female magazine’s ‘Hottest Guys’ list. 25 years old, permanently tanned from the Aussie sun and still sporting boyish good looks the young Australian will appear alongside screen heavyweights Jeff Bridges and Meryl Streep in the futuristic thriller. The Giver carries a wide appeal for audiences who are currently in thrall to dystopian action films. Thwaites will surely ascend to greater status in the industry and extend his fanbase beyond the growing army of teenage devotees.

Continue reading: Who Is The Young Actor Brenton Thwaites?