With the news that Phil Spector - convicted murderer of Lana Clarkson - has passed away at the age of 81 due to COVID-19 complications, many headlines have displayed shocking ignorance and insensitivity by choosing to focus on his music career rather than his crime. Naturally, readers have reacted with predictable disgust. 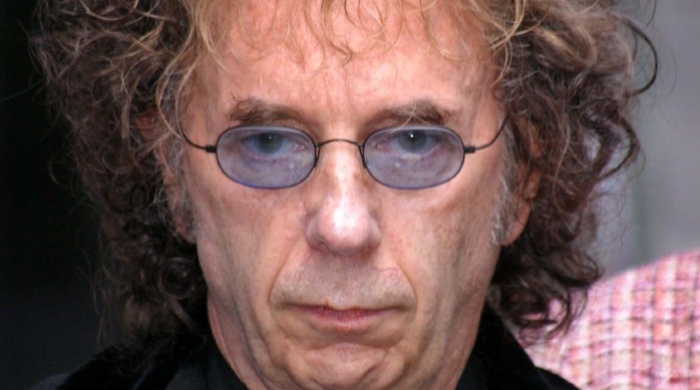 It's true that the media often has a habit of overlooking respect and sensitivity when it comes to getting headlines out quickly, and this time they have gone a step too far by underplaying the fact that music producer Phil Spector was a brutal killer. 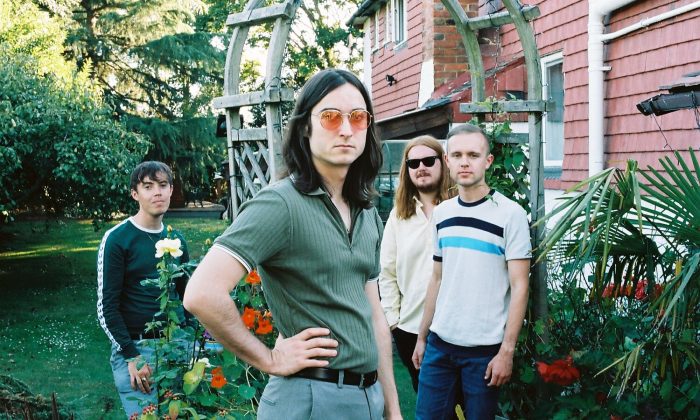 Continue reading: Little Suspicions Give The Best Description Of Their Sound We've Ever Heard [EXCLUSIVE]

The legendary actor opens up on the role

Al Pacino stars alongside Helen Mirren as Phil Spector – the infamous American record producer and songwriter – in David Mamet’s controversial new drama for HBO. The TV movie surrounds the shooting of Lana Clarkson, in which Mirren plays the defence lawyer enamoured and convinced by her client’s tribulations. 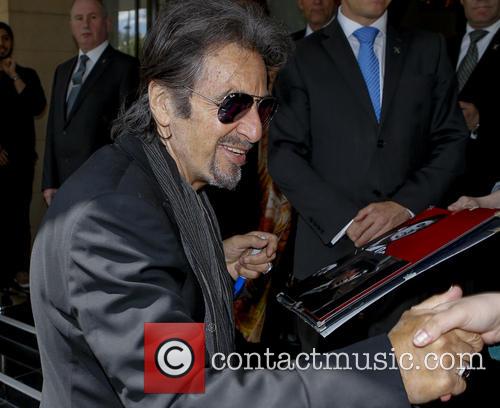 “The luxury in today’s world is that you have all this footage on the characters you play,” says Pacino as he explains he method of preparing for the role to The Telegraph. “I would sit for hours just looking at Phil talking about things, mainly during and after the first trial.” For Pacino, though, simply mimicking what he saw on screen wasn’t good enough.

Continue reading: Al Pacino As Phil Spector - "I Would Sit For Hours Just Looking At Phil Talking About Things"

By Victoria Pavlova in Lifestyle / Showbiz on 05 January 2013

Al Pacino can certainly be described as a method actor when it comes to getting under the skin of the characters he is about to portray.

However, despite taking on the role of former record producer and convicted killer Phil Spector for an HBO movie, Pacino decided against visiting the man in prison. Instead, he opted for watching video tapes of the man in order to get into character. Reason being that, according to Pacino, the man he would be portraying – the Spector before conviction - would not be the same man that he would be visiting in prison.

His decision didn’t make much of a difference, however, as it turned out that the actor had already met Spector about 20 years prior. A friend showed Pacino a photograph, in which he was standing next to the producer, dated a couple of decades back. The actor said he had no memory of the event. The film, entitled Phil Spector, is set to debut sometime in March and is going to focus on Spector’s relationship with his lawyer Linda Baden. In the flick, Baden will be played by Helen Miren. All in all, with such a star-studded cast, this might be one to watch out for in 2013.