Phil Daniels, the British actor who played Kevin Wicks in Eastenders, says it is time for the BBC soap and its rival Coronation Street to be axed from UK television. Daniels, 56, said the idea of the soap opera had "run its course" and urged TV bosses to try something new. 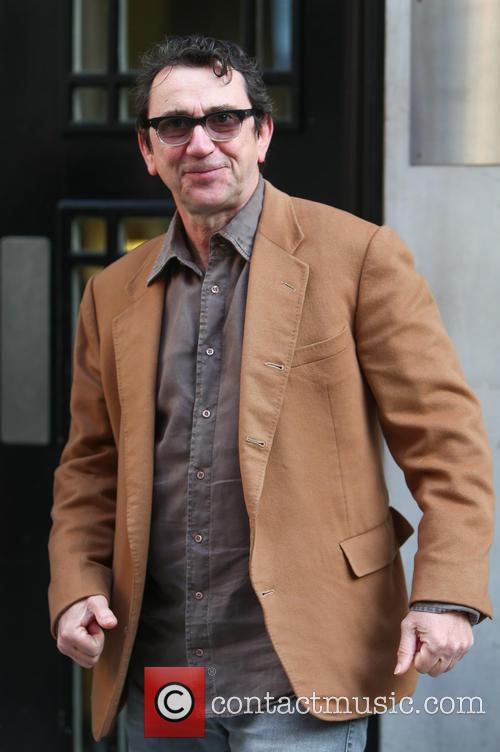 Phil Daniels says Eastenders should be axed after running its course

Daniels told The Sun: "I'd take it off the telly if I could. I just think it's run its course. It's nothing to do with any of the acting as I think people do really good work in it."

"I just feel that it is time for something different. EastEnders and Coronation Street seem a bit like the opium of the masses now. Why don't they try something else for the British public?"

Daniels, who is currently rehearsing for his role as Thenardier in Les Miserables at the Queen's Theatre, also criticized Eastenders for its downbeat plots, saying he was personally disappointed with how miserable his own character became.

He said: "I went into the show to be a comedy part. Then the gags started disappearing and I had a kid that died of cystic fibrosis and a wife that was violent."

"My character got more and more miserable. I just don't think they've got the writers for gags on that show. They need a few more jokes."

In 2014, Eastenders executive producer Dominic Treadwell-Collins said he wanted Albert Square to resemble a real-life East End neighbourhood of the present day, even promising to introduce "the edges of Shoreditch" to the show. Watch the trailer for Free JimmyFree Jimmy is a new animated film but it's most...