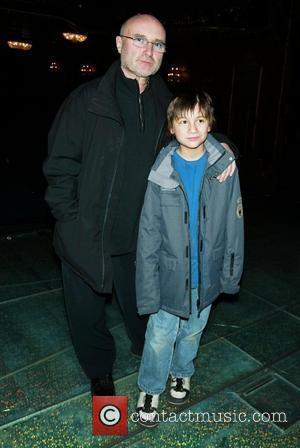 Organisers of the LIVE EARTH concert in London have been forced to apologise to TV viewers after Phil Collins and Razorlight frontman Johnny Borrell swore on stage. The opening two acts of the climate change extravaganza shocked the Wembley Stadium crowd and millions of TV viewers by cursing. At 2pm (BST) Collins' reformed band Genesis performed Invisible Touch, which includes the f-word. They were followed on stage by Razorlight, whose song Los Angeles Waltz includes the line, "It's been such a f**ked up year." BBC TV host Jonathan Ross apologised for the swearing and vowed to give Collins and Borrell a "talking to".