Anthony Riley, A Former Contestant Who Was Mentored By Pharrell Williams On The U.s. Version Of The Voice, Has Died. 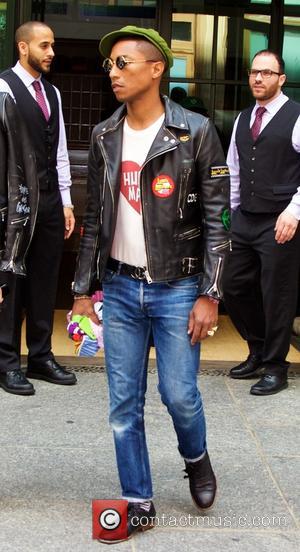 The 28 year old was a street performer, and was coached by rapper Williams during season eight of the talent show.

He dropped out of the show for personal reasons, but later revealed he had entered rehab for substance abuse.

According to reports, Riley was found dead at his apartment in Philadelphia, Pennsylvania in an apparent suicide.