Pharrell Won Some Awesome Contestants For His Team On The Voice. Also Our Hearts.

It’s settled, Pharrell Williams is the best The Voice judge. Sorry, everyone else, your efforts were valiant, but the contest is now closed. Pharrell won us all over with his efforts to win contestants for his team. He did everything from drawing to dropping down to his knees to throwing out some expert sales pitches. 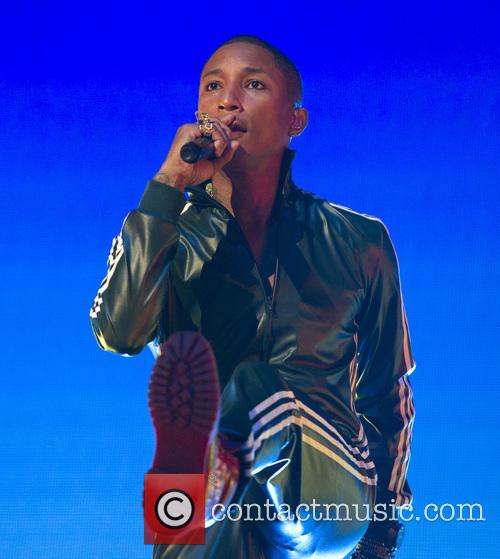 Straight off the bat, he tried to woo Katriz Trinidad, a 15-year-old musical powerhouse from San Diego. “I never thought that I would find something I usually look for for my own label," he said convincingly. "I have been dreaming about an artist like you for my entire career.”

It was a bold pitch for the very first contestant, but then again, two other judges had their sights set on Katriz. So Pharrell went for a drastic measure – he got down on his knees and actually begged her to join his team.

More: Pharrell Williams: The History Of That Grammy Hat

But Pharrell had competition. Blake Shelton was also keen to get Trinidad on his team, so he offered his own plea: "All of us in the back of our minds keep the hope alive that somehow we'll find someone who is born to be a star. I think you could be that person ... You deserve to win this thing." 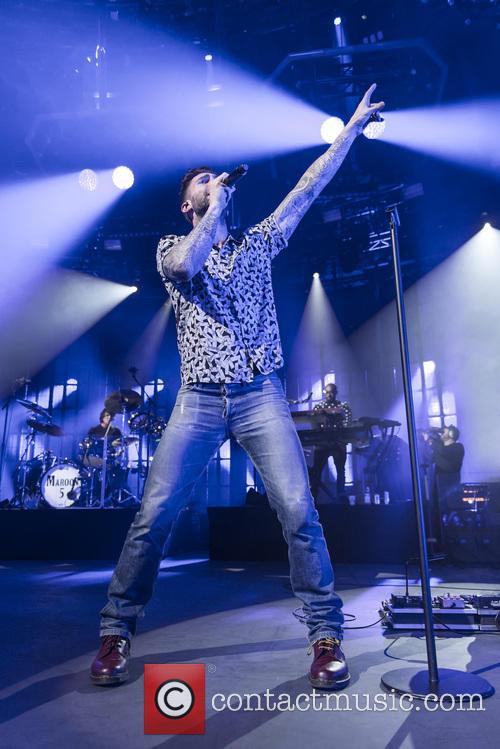 Even Pharrell's sales tactics were no match for Adam Levine.

As a final ditch effort, Pharrell wrote “PLEASE” on a sheet of paper and held it up for Katriz with sad puppy dog eyes. Spoiler alert: it worked. The kept up pretty much the same tone, but all four judges managed to add to their teams.

In the end though, Adam Levine won the night and gloated over his victory in both of the four-chair turns of the episode.

The Voice returns Monday at 8 p.m. ET as the blind auditions conclude next week.