The long-running American kids' show is returning to British screens for the first time since 2011.

Beloved children’s TV show ‘Sesame Street’ is set to make a return to British television screens next week, with some big name guests including Gwen Stefani and Pharrell Williams in its brand new series.

The legendary and long-running series, celebrating 47 years on air in America this month, is coming back to screens in Britain regularly for the first time in 15 years since it was first pulled from schedules back in 2001. After a brief revival a few years later, it was then removed again five years ago. It’s due to begin once again at 4pm on children’s channel Cartoonito next Monday (November 7th). 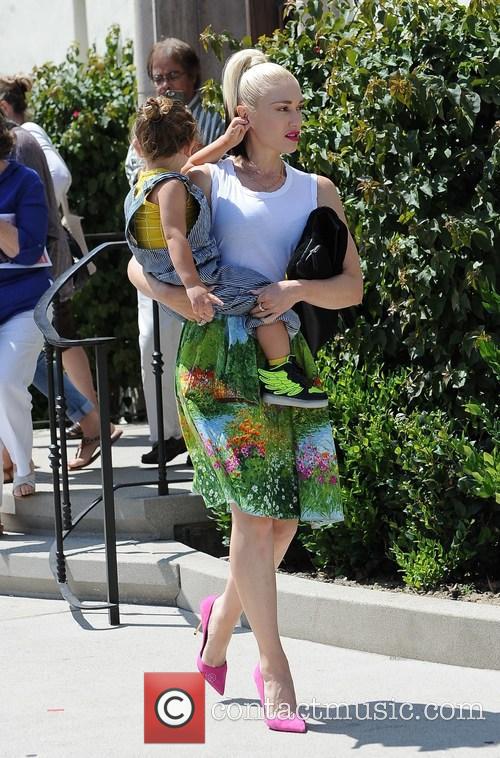 This new series is set to broadcast daily on weekdays, and multi-award winning artists will be helping the Muppets cast to sing songs about life lessons, friendship etc to its pre-school viewers. ‘Happy’ singer Pharrell will help Cookie Monster and Elmo read, for instance, while Stefani will rap about the importance of friendship.

The show has always had a sterling history of celebrity guests, from British stars like David Beckham and Ricky Gervais to now-deceased musical icons like Prince, Michael Jackson and Nina Simone. More recently, the likes of Katy Perry and Lady Gaga have graced the show as guests in America.

“We are thrilled to be bringing the timeless and acclaimed US pre-school series ‘Sesame Street’ to Cartoonito," said the show's programming director Seth Gorman. “For over four decades now, ‘Sesame Street’ has been helping children grow smarter, stronger, and kinder, and we're delighted to be driving these engaging and educational messages to our young UK audience in such a fun and entertaining way.” 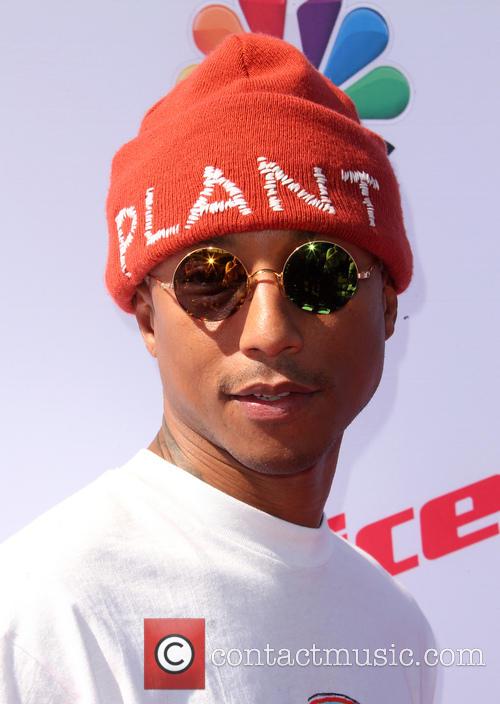 Pharrell Williams will also be a guest star

In its huge history since 1969, making it the longest-running children’s show in history, ‘Sesame Street’ has won nine Grammy Awards, 159 Emmys and a Lifetime Achievement Award.

This time last year, a new deal was concluded between the show’s makers and HBO, which controversially moved the show from its home on PBS (where it had been since 1970) to cable TV. 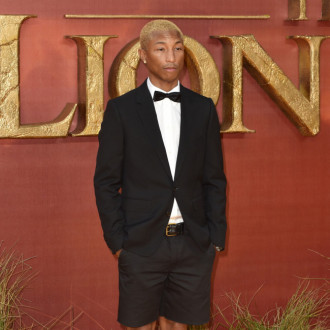