The ‘Happy’ singer will be casting a critical eye over a new generation of singing talent.

Pharrell Williams is to replace The Voice's outgoing coach, Cee Lo Green, who recently announced that he's be stepping away from NBC's talent contest to focus on his own musical career. Williams, who served as a guest mentor to Usher's team in season four, will replace the longtime judging on the singing competition's upcoming seventh season. The show's Twitter feed broke the news on Monday and quickly received an outpouring of excitement as fans spread the word. Pharrell Williams Is To Replace Outgoing Coach Cee Lo Green On 'The Voice.'

"Okay, we can OFFICIALLY say it! WE ARE SO #HAPPY to announce PHARRELL WILLIAMS = #NewVoiceCoach for SEASON 7," the show captioned a shot of the new judge. The last year has seen the 40 year-old pop star on a high: he collaborated on last year's top two songs of the summer, 'Blurred Lines' and 'Get Lucky,' has worked on the Amazing Spider-Man 2 score alongside Hans Zimmer and received an Oscar nomination for his chart-smashing Despicable Me 2 song, 'Happy.'

Okay, we can OFFICIALLY say it! WE ARE SO #HAPPY to announce PHARRELL WILLIAMS = #NewVoiceCoach for SEASON 7. pic.twitter.com/GayqbMeU1l

Speaking to Ellen on her talkshow of his decision to leave, Gnarls Barkley singer Cee Lo told the surprised host "I'm not coming back at all," explaining "I just don't want to wear out my welcome there, you know what I'm saying? I have so many other things that I want to do. I haven't released an album in four years. I'm almost done with my album." 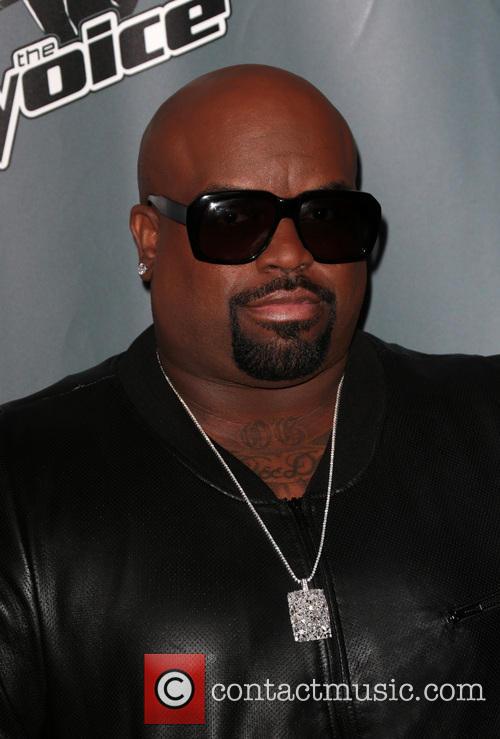 Citing A Desire To Focus On His Own Music, Cee Lo Green Stepped Away From 'The Voice.'

"I'm going to continue my relationship with NBC. I have a television show development deal with them as well and hopefully some other talk show opportunities for later in the year. But yeah, I'm going to miss The Voice, too. I'm not coming back, guys" Green added. 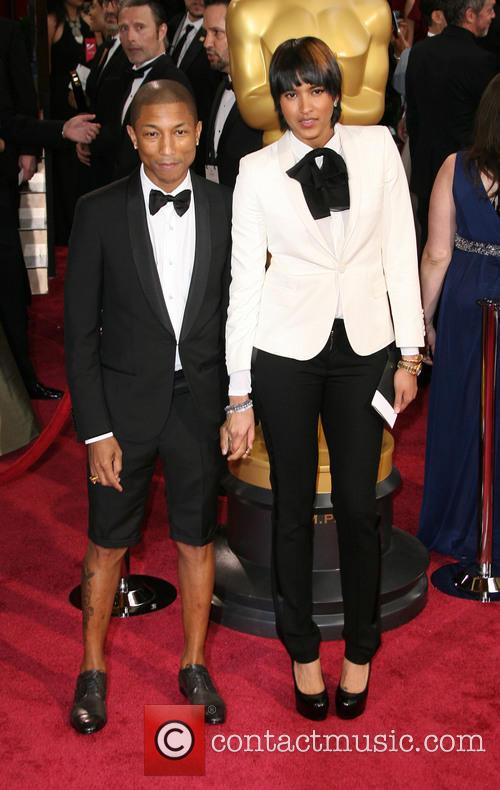 Pictured With Girlfriend Helen Lasichanh, Pharrell Will Make His Appearance On 'The Voice' Next Season.

The length of Pharrell's upcoming tenure on the reality show is not known but The Voice operates on a rotating schedule of judges with Shakira and Usher stepping in for Christina Aguilera and Green during seasons 4 and 6. The show also recruits a selection of celebrity mentors to help the contestants hone their skills. Coldplay's Chris Martin was the most recent addition but Kelly Clarkson, Alanis Morissette and Cher have each taken on the advisory role.

More: That hat Pharrell wore to the Grammys? Yeah, he auctioned it off.

More: Pharrell has become the latest celebrity to score a new deal with Adidas - find out more.