Pharrell Williams has scored his first UK Number One Album, G I R L. Let's look back at his long career.

To celebrate Pharrell Williams’ first UK Number One Album G I R L we thought we’d take a few minutes to look back over the N.E.R.D. frontman’s career, and wow, we never even knew half of this!

Pharrell started his career back in the early 90’s when he formed a four-piece group called The Neptunes (sound familiar?) with friends Chad Hugo, Mike Etheridge and Shay Haley. The group were discovered at a high school talent show by Grammy Award winning singer-songwriter and producer, Ted Riley. As soon as the boys graduated they signed with Riley’s record label. 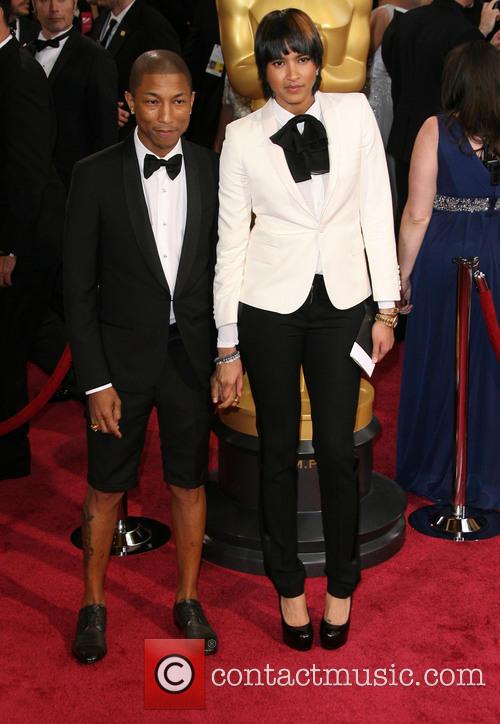 Using their old band name, Hugo and Williams began working on the production side of things, and before long were working with Blackstreet, with who they worked on the single “Tonight’s the Night” off the self-titled album Blackstreet. Blackstreet were just the first of many huge names that Pharrell and The Neptunes would go on to produce, and in 1999 Pharrell’s collaboration with Kelis helped her to produce her first album “Kaleidoscope”.

Kelis lead to Britney Spears, for whom The Neptunes produced “I’m a Slave 4 U’”, which went on to become Number One around the world. Their next number one was provided by Nelly’s single “Hot in Herre”, before a 2004 collaboration with Snoop Dogg (not Snoop Doggy Dogg or Snoop Lion) on his single “Drop It Like It’s Hot”, which became Pharrell’s first US Number One single.

As well as releasing his own hit songs along with N.E.R.D., Phrarell has also worked with Kanye West, Beyonce, The Hives and Madonna, to name just a few! Most recently Pharrell’s vocals featured on Daft Punk’s smash hit fourth album “Randon Access Memories”, on the songs “Lose Yourself to Dance” and “Get Lucky”, the latter of which has been a standout success.

To prove he’s not just a ten trick pony, Pharrell also composed the Despicable Me soundtrack. Who knew that? That might be our favourite Pharrell fact out of all of them, and come to think of it, the soundtrack does have a certain Pharrell sound to it! 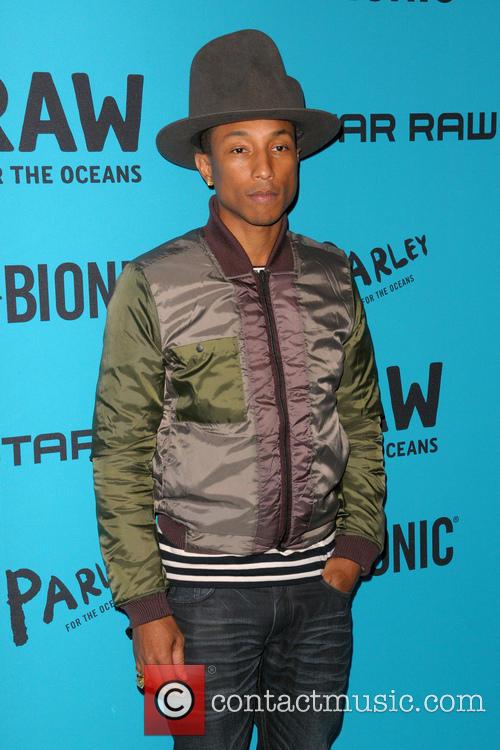 Pharrell is also famous for his unique fashion sense

The music mogul has also been successful in his personal life, marrying his long term girlfriend, Helen Lasichanh back in October, 2013. The pair also have a son together, Rocket Man Williams (OK, *that* name is our favourite Pharrell fact, we'd love to know what he'd call a daughter!). Pharrell still looks about 19, so it’s hard to comprehend that he is in fact now 40 years old and he’s been in the music business for over half of his life.

Let’s hope that elusive US Number One album will be added to his list of achievements soon, because there’s nothing quite like success in your home country.

Pharrell Williams explains his music for the 'Despicable Me 2' movie: