The Gaye family isn't quite done with Pharrell Williams.

So Pharrell has had enough trouble with the Gaye family to last him a lifetime. Unfortunately, they don't seem to be done with him quite yet. The Gaye estate originally lauched and settled out of court on a lawsuit that could net them $7.3 million, according to BBC News. The suit referred to the 1977 hit Got to Give It Up. 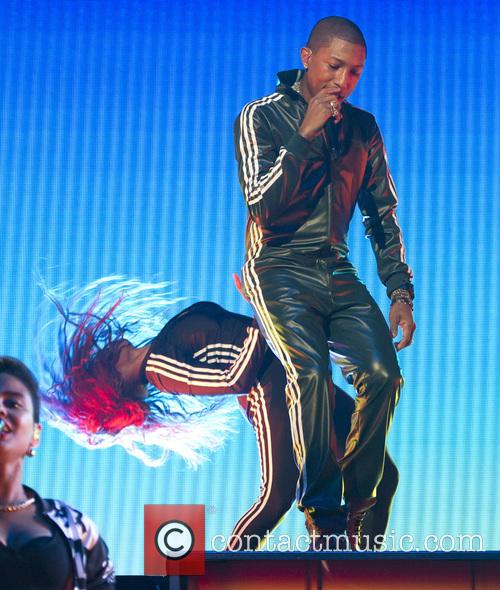 Now, they're looking into Marvin Gaye's entire back catalogue to see if there have been any other copyright breaches. According to the BBC, Gaye's daughter Nona has already found similarities between Pharrell's Happy and her father's 1966 hit Ain't It Peculiar.

"I'm not going to lie. I do think they sound alike," she told CBS News.

Gaye's ex-wife Janis agrees. "I heard the mash-ups, but I didn't really need to hear them. I know Ain't That Peculiar and I've heard Happy."

But for the moment Janis says they're not taking any further action.

More: Pharrell Williams and Four Other Celebrities, Who Turned to Writing Children's Books

"We're not in that that space. We're just in the moment today and we're satisfied."

Meanwhile, Pharrell admitted that Happy channels "that 70s feeling" and that he looked up to Gaye, but that creating a similar feel or mood with a song isn't copyright infringement.

"The last thing you want to do as a creator is take something of someone else's when you love him," said Williams. Good Guy Pharrell strikes again.