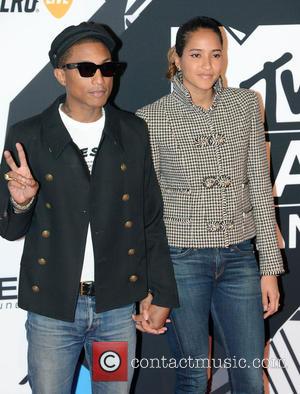 The Happy star and Gore originally announced plans to stage the ambitious show at venues and landmarks all around the world to highlight the urgency of halting climate change.

The duo and producer Kevin Wall hoped to reach 2 billion people through TV broadcasts and create a global event to match the first Live Earth concerts, which were broadcast in 2007.

However in May (15), organisers announced the event, planned for June, would be postponed until the autumn and consist of only one free public concert in Paris, ahead of a global summit on climate change in the French capital.

Now, it has been announced the event has been reduced to a simple concert in the city, which will not be open to the public. It will be streamed online for 24 hours on 13 and 14 November (15).

When announcing the original plan for multiple concerts at the World Economic Forum in Davos, Switzerland in January, Pharrell said, "Instead of just having people perform, we literally are going to have humanity harmonise all at once."