Pharrell Williams has been added to the list of performers for the BRIT Awards 2014.

Pharrell Williams has joined the line up of performers for the Brit Awards 2014. The rapper who is currently enjoying the number 1 position in the UK singles chart will take to the stage at the ceremony on Febuary 19th. 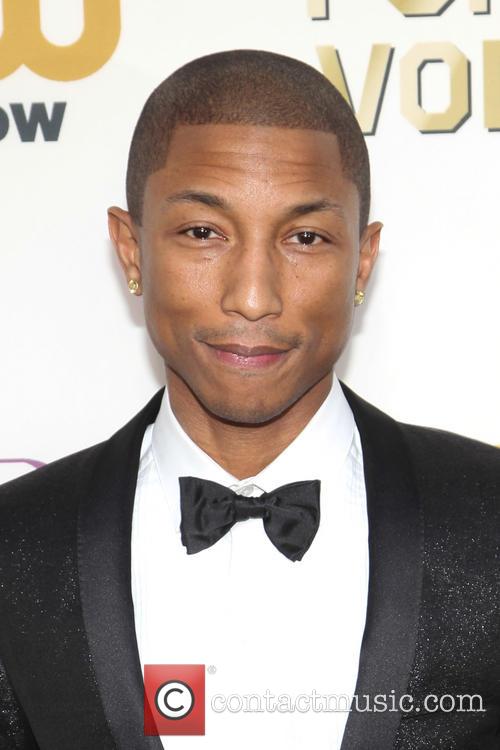 Pharrell Williams WIll Perform at the BRIT Awards 2014

Pharrell's latest single 'Happy'  has sold over half a million copies so far this year. He has also picked up an Oscar nomination for his work on the Despicable Me 2 soundtrack, continuing on his sucess from last year which saw him involved in two of the years biggest hits, Robin Thicke's Blurred Lines and Daft Punk's Get Lucky.

Speaking about his upcoming performance Pharrell said, "'I always look forward to seeing the artists that come together on the BRITs stage. I'm so humbled by this opportunity - performing at the awards will be surreal."  So far Arctic Monkeys, Katy Perry, Bruno Mars, Rudimental Bastille and Ellie Goulding have also been announced as performers at the ceremony which will be held at London's O2.

James Corden is set to host for his fifth and final time. Leading the nominations this year are Bastille and Disclosure with four each. Veteran David Bowie has two nods after releasing his comeback album The Next Day, last year. The Arctic Monkeys, Bastille, Disclosure and Rudimental are all up alongside Bowie in the Best British Album category. 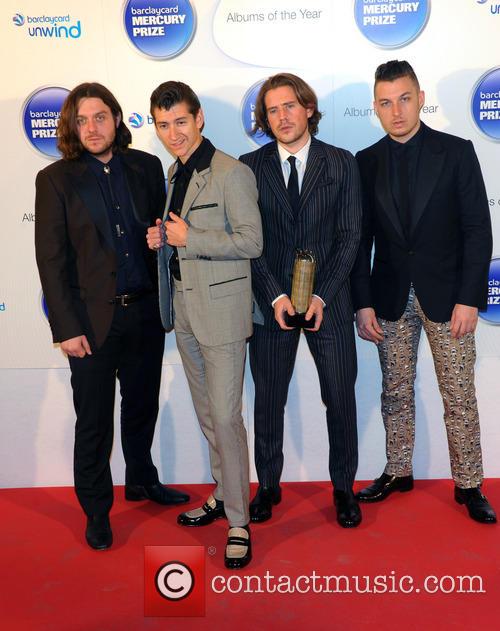 Arctic Monkeys Will Also Play At The BRITS

The bands are also all nominated for best group along with pop sensations One Direction, who are also in the running for Best Single.   Best British Breakthrough act will once again be voting for by the public with Bastille, Disclosure, Laura Mvula, London Grammar and Tom Odell battling it out.

The award itself has undergone a make over this year, with celebrated hat designer Phillip Tracey creating the new award. The designer said of the revamped statue, "My inspiration for the trophy comes from a uniquely British genre of music, Punk."