The singer confesses he doesn't change his children.

Pharrell Williams might make a really cute father, but you may be less enamoured to discover that he never does any of the dirty work when it comes to raising his triplets with his wife Helen Lasichanh. However, he does have a lot of respect for her. 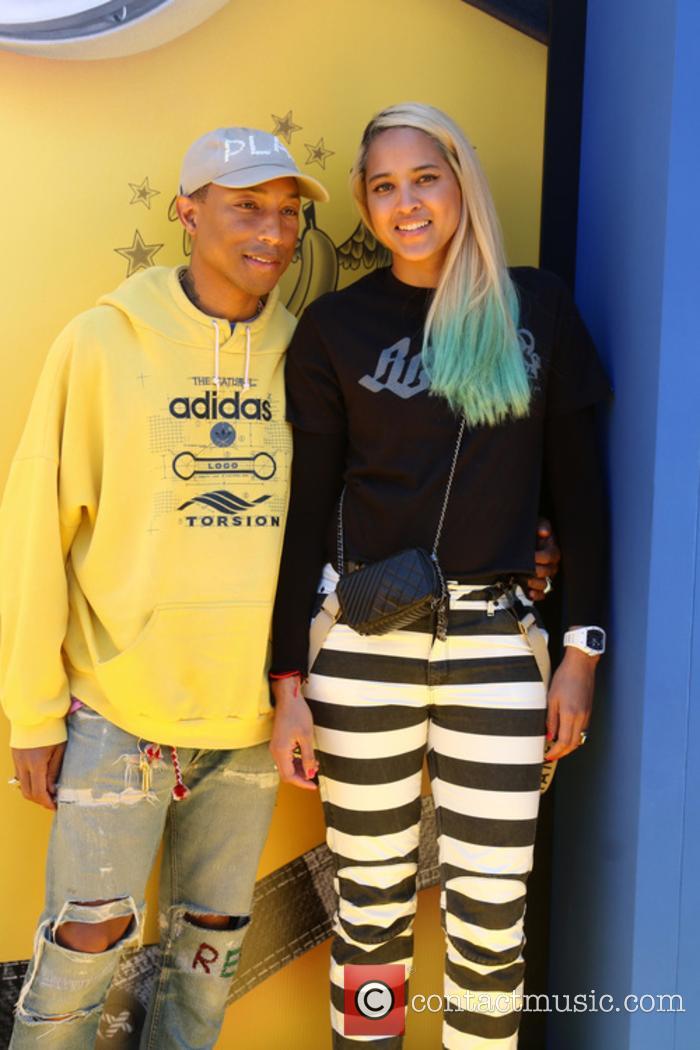 Pharrell Williams and Helen Lasichanh at the 'Despicable Me 2' premiere

During an interview on the 'Today' show, Pharrell talked about his 'tribe'; he and Helen now have four children including 5-month-old triplets and 8-year-old son Rocket Williams. We are yet to discover the names of the three new bundles of joy, but Pharrell sure isn't getting to know the messy side of parenthood.

'My wife is SEAL Team Six. There's nothing she can't do', he said. 'I mean, she carried those three bodies and she's just on it all the time. We do have some amazing people to help us, but it's still serious.'

The triplets were born back in January, but so far we know neither the names nor the sexes of any of them. The couple didn't even disclose that they were expecting triplets when they announced Helen's pregnancy. Nevertheless, a source did tell E! News that, 'The family is healthy and happy'. Being parents of four young kids certainly seems to be suiting them.

Pharrell married model and designer Helen Lasichanh back in 2013 with a ceremony in Miami, Florida, having been together quite a while. There's no telling yet whether or not more kids are on the cards for the future.