Pharrell Williams debuted the first ever 24-hour long music video for his 'Despicable Me 2' soundtrack 'Happy' and it features several cameos from Hollywood's biggest names.

Pharrell Williams debuted the music video for his 'Despicable Me 2' soundtrack song 'Happy'. The clip involves singers, dancers and different celebrities lip-syncing the lyrics to the new track and it laso happens to run for 24 hours straight, while the same song loops over and over. 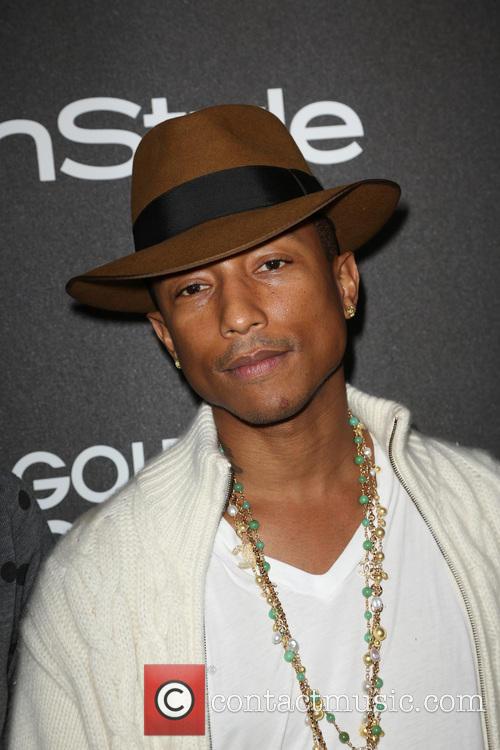 The video depicts a full day in Los Angeles and features guest stars such as Jimmy Kimmel, Tyler the Creator, Steve Carrell, Jamie Foxx and former NBA player Magic Johnson, who each play a funny cameo.

So what is the aim of the video? As the track is called 'Happy' the feeling is that Pharrell wanted to portray a number of different aspects of Los Angeles or even life that make each of us happy. From a young boy dancing down the street to a female dancer frolicking and spinning around a car park and it even shows Pharrell finding the joys of grocery shopping, the clip shows all different kinds of people and what they enjoy.

The new one of a kind video comes after a very successful summer for the 40 year-old. Pharrell kicked off the success of 2013 as the lead vocalist on Daft Punk's hit 'Get Lucky', he then featured, with rapper T.I, on Robin Thicke's hugely successful 'Blurred Lines' track and even managed to get married to his longtime girlfriend, Helen Lasichanh this past October.

The new track is obviously geared towards cheering up the listener and in a recent interview with GQ Magazine Mr Williams explained his songs are for people "are for people who need a break." 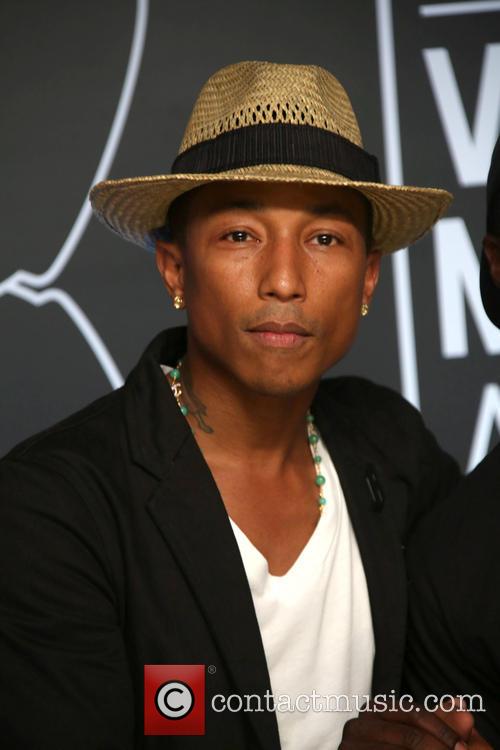