Robin Thicke and Pharrell Williams have lost their case against Marvin Gaye's family.

A jury has ruled that Pharrell Williams and Robin Thicke breached copyright when writing their 2013 monster hit Blurred Lines. Jurors found that that one of the best-selling singles of all time copied segments of Marvin Gaye's 1977 hit Got To Give It Up. 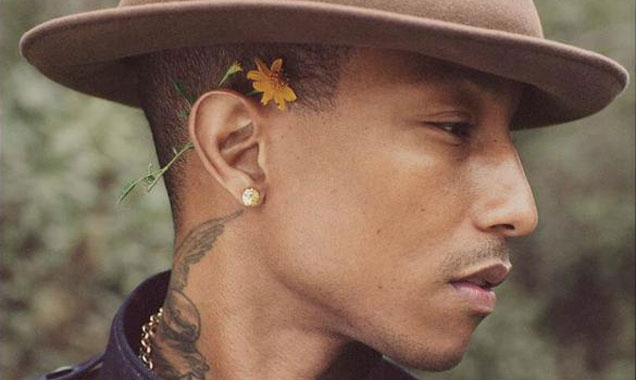 The family of the late soul singer has been awarded $7.3 million in damages though Thicke and Williams are believed to be appealing the decision, calling it a "horrible precedent".

"While we respect the judicial process, we are extremely disappointed in the ruling made today, which sets a horrible precedent for music and creativity going forward," the pair's lawyer Howard E King said.

"We are reviewing the decision, considering our options and you will hear more from us soon about this matter."

Meanwhile, the Gaye family want a tighter grip on the rights to the song and are looking to stop the sales of Blurred Lines.

"We'll be asking the court to enter an injunction prohibiting the further sale and distribution of Blurred Lines unless and until we can reach an agreement with those guys on the other side about how future monies that are received will be shared," attorney Richard Busch said.

Gaye's daughter Nona wept as the verdict was read out in court.

"Right now, I feel free," she told reporters afterwards, "Free from... Pharrell Williams and Robin Thicke's chains and what they tried to keep on us and the lies that were told."

Blurred Lines earned a Grammy nomination and generated more than $16 million in profits, making $5 million for both Williams and Thicke.