The Full Winners Of The 2014 BBC Music Awards Announced

Pharrell comes out on top at the annual BBC Music Awards.

The 2014 BBC Music Awards results came as no surprise as three pop favourites were sent home on Thursday (December 11th 2014) clutching awards - and deservedly so at that. So who were our winners for British Artist of the Year,  International Artist of the Year, Song of the Year and BBC Introducing? 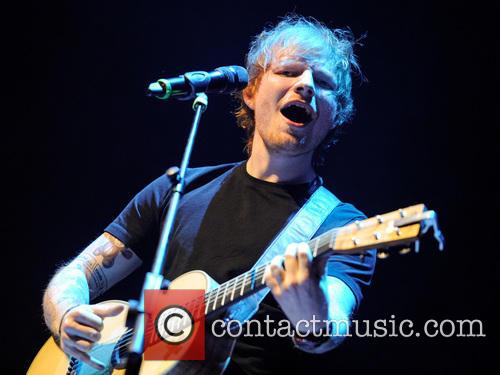 Ed Sheeran - Suffolk singer-songwriter Ed Sheeran landed British Artist of the Year, despite being up against some serious competition with the likes of Sam Smith and rock legend David Bowie. But it was a no-brainer when his second studio album 'X' - produced by His Musical Majesty Rick Rubin - became a number one success and he also became Spotify's most streamed artist of all time. He's also had a good year in that he got to appear on Bob Geldof's Band Aid 30 tribute 'Do They Know It's Christmas?' as well as appearing at the first ever London edition of the Victoria's Secret Fashion Show.

Pharrell Williams - 'Happy' hitmaker Pharrell became the biggest winner at the BBC Music Awards, taking home accolades for International Artist of the Year and Song of the Year (a song that we will never get tired of hearing). Apart from that, his successes of 2014 include his self-produced first UK number one album 'Girl', his stint as a judge on 'The Voice' and his work as a producer on Ed Sheeran's number one single 'Sing'.

More: Read our review of 'Happy'

Watch the video for 'Happy' here:

Catfish And The Bottlemen - Welsh rockers Catfish and the Bottlemen were honoured with the coveted BBC Introducing Award following the UK release of their debut album 'The Balcony' which reached the top ten in the album chart and which will also see a US release in 2015. It's been a long time coming for these guys though, already being seven years into their career as a band. 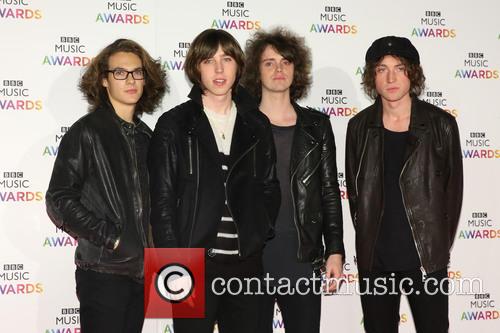