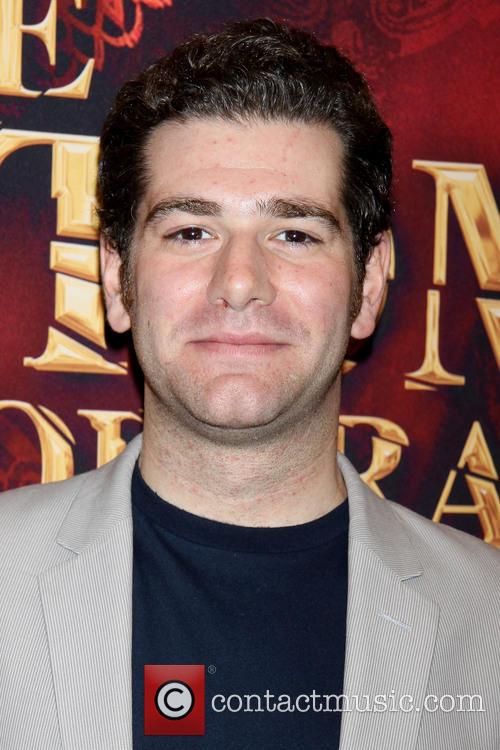 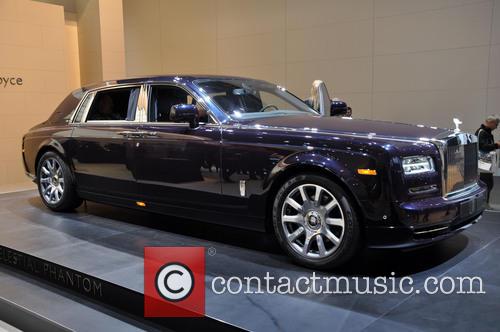 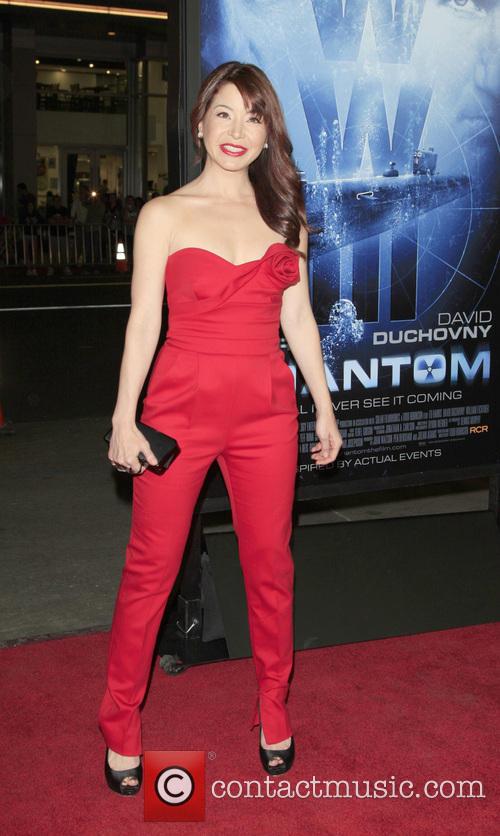 By Andrew Lockwood in Music Reviews on 21 October 2010

When was the last time you bought an album consisting of 2 distinct movements on either side with 'songs' tenuously held within the fabric of the music? There are not many Prog-Rock acts recording mammoth opus like suites these days so the chances are it was either a very long time ago, or you never have. (And no Phantom are not a Prog-Rock band).

Smoke & Mirrors is the debut album release of French Canadian Elsie Martins and British collaborator Jonny Martin. It is in 2 parts consisting of nine songs all linked and bound through a cohesive soundscape. Ironically the album is only available as a download and not as a vinyl long player or even a CD. This is slightly odd as, firstly, it is so well divided into the 2 parts that you can almost virtually stick it on and flip it after 20 minutes or so to play the b-side, and secondly because in this day and age of quickly digested commercial soundbites the download arena usually means people tend to pick out only their favourite, immediately accessible parts, leaving the discovery of hidden gems to all but the dedicated faithful. No matter, if success is forthcoming as a download a shimmering 12" vinyl alternative maybe a logical option, who knows? 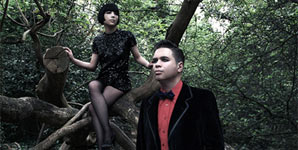