Wasp won't just be a supporting character in the Ant-Man sequel.

Marvel Cinematic Universe release 'Ant-Man' was a surprise success when it dropped back in 2015. Not many people knew what to expect from a film where the superhero's power was shrinking to the size of a minuscule insect, but the flick went on to earn some good to great reviews and now, a sequel has been confirmed.

Paul Rudd stars as the titular superhero in 'Ant-Man'

That sequel - 'Ant-Man and the Wasp' - will bring yet another hero to the forefront alongside Paul Rudd's take on Scott Lang, aka Ant-Man, via actress Evangeline Lilly who plays Hope van Dyne in the first film.

The star makes his superhero debut in the upcoming movie.

Paul Rudd is set to make his superhero debut as the newest addition to the Marvel film franchise: 'Ant-Man'. And while it's a first for him to be taking on his first comic-book based role, he was facing something a little different to the previous Marvel films. 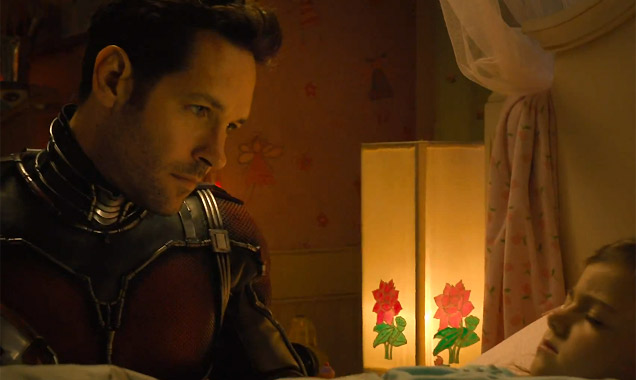 Not only is 'Ant-Man' Paul Rudd's first Marvel adventure, but it's also the comic book character's first movie; though looking at how cool it looks, it's difficult to understand why he has been ignored until now. 'It feels really strange, and cool, to be part of the Marvel universe', says Rudd. 'But to put on that suit - which, by the way, I think is the coolest looking suit of all of them - it's impossible not to feel a little bit like a superhero.'

An awful lot has happened in the world - A Second World War super soldier has risen from the dead, a billionaire playboy has revealed himself as a costumed superhero, and the Norse God of thunder himself has come to earth on four occasions. So for Scott Lang (Paul Rudd), a petty criminal entrusted with the secret of his mentor's super-secret substance designed to shrink a person, it should be seen as just another day in the life for a person of planet Earth. Now, with the ability to shrink his down to a minuscule size while increasing his strength, Ant-Man is born.

The search is over, Marvel have found their man and it’s ‘Bring it On’s’ Peyton Reed.

So Ant-Man finally has a director and his name is Peyton Reed, the search is over. The announcement may come as surprise to some, as Reed's name seemed to be a pretty late addition to the race, but Marvel clearly saw enough in the Bring It On director to entrust him with their most contraversial project to date. He might not be that well known name, unlike Adam McKay who turned down the position last week, but the Reed does have some pretty apt credentials, which may mean the troubled film has fallen into good hands. Now he's officially in, let's get to know Peyton Reed a little better. 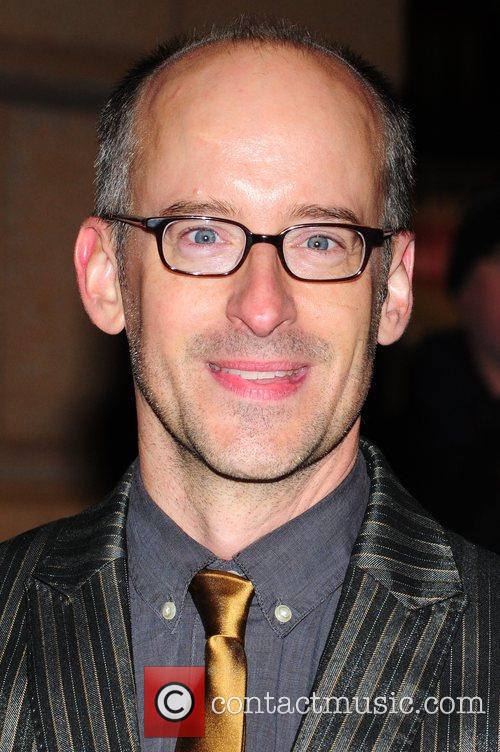 Reed has quite the diverse CV, with credits ranging from animated series to big screen comedies. His career began in television, working on the the animated ‘Back to the Future’ series in the early 90s, directing the live action sequences. He would also go on to help create the Universal studios attraction ‘Back To The Future: The Ride’ based on the franchise.

Continue reading: Who Is The New 'Ant-Man' Director, Peyton Reed?

Jim Carrey is back on form with his new film Yes Man. Carl Allen is stuck in world of all work and no play, and for someone who's been doing his job for so long he seems to be climbing no further up the executive ladder.