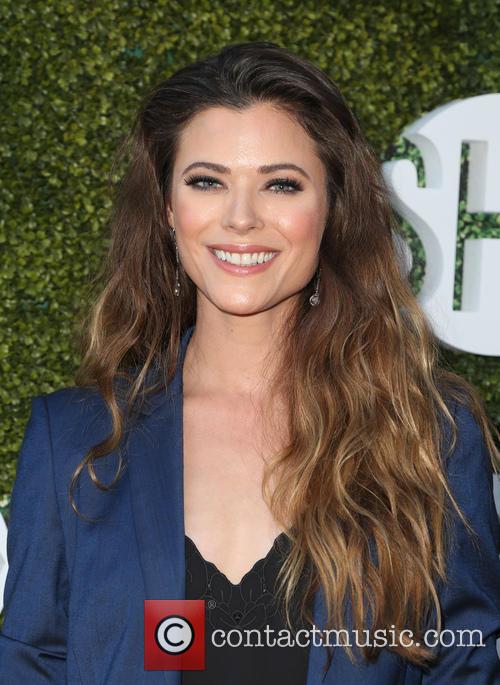 Being unpopular in high school can really suck, but when you think about it, there are a lot more unpopular people than the popular type. So what if all the different factions of geek (oh yes, there are different factions) came together as a kind of rebel alliance to gain control of the school once and for all? Jodi and Mindy are well and truly sick of being pushed around by mean girl Whitney and her cronies, and want to put aside their differences and maybe even get along for the rest of their school life. However, when she responds with a horrible prank, Jodi and Mindy decide enough is enough. They decide to gather together all the misfits, weirdos, sci-fi nerds and fantasy geeks - despite the fact that none of them would ever hang out with each other - and make a pact to take over the school halls so they can't be pushed around anymore. But despite their newfound power, as it turns out, popularity isn't everything and they soon find their own friendships tested in a way they never could have imagined before. 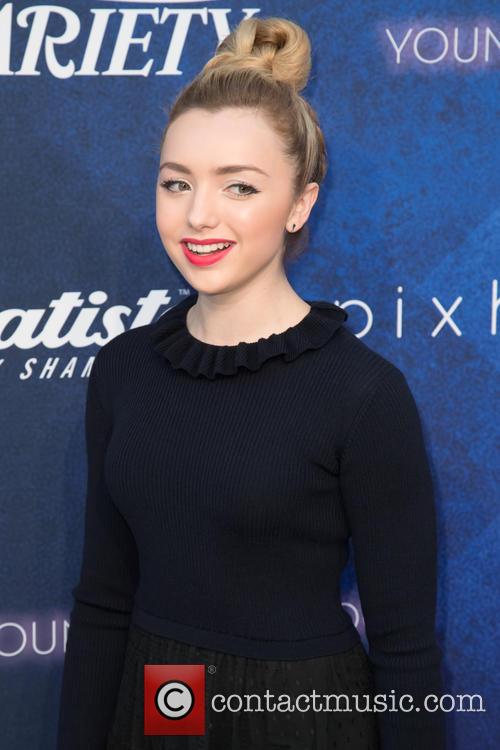 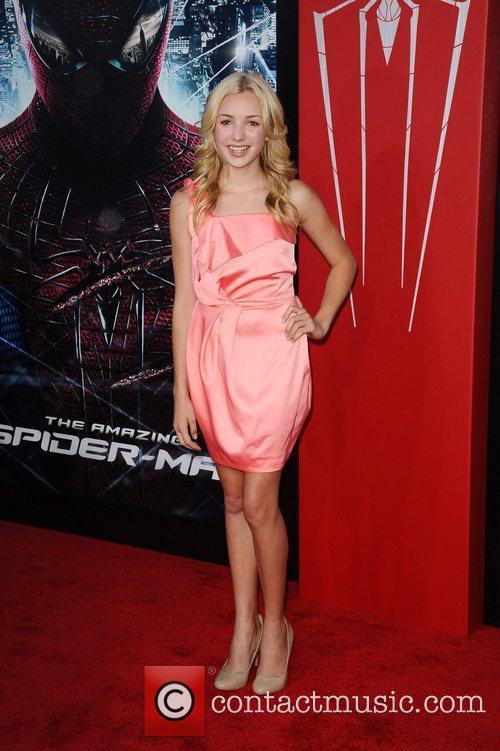 By Jay Antani
Terrible
One has to wonder if it ever occurred to writer-director Edward Anderson while making his thriller Shuttle how truly vile and reprehensible his project was. The hook, I'll admit, is pretty nifty: Two attractive young women, taking a shuttle van home from the airport find themselves terrorized by their psycho-driver. It fits neatly into the slasher-movie mold and, as a fan of the genre, I was intrigued by what twists and turns Anderson might throw at us. But as the true premise of his story unfolds, and we realize the reason for Shuttle's 106 minutes of torture and commotion, the whole enterprise collapses into the pile of stinking turpitude it actually is.

The women in question, Mel (Peyton List) and Jules (Cameron Goodman) have just returned from a Caribbean holiday. It's dark, and they're getting drenched in a downpour. So, they take a van driver's (Tony Curran) offer to provide cheap rides home from the airport. There are only three other passengers -- Seth (James Snyder), a shaggy-haired horn dog, Matt (Dave Power), his sensible, chilled-out companion, and Andy (Cullen Douglas), a nervous milquetoast. No sooner have they set out that the driver, who's gruff and bullying without quite being menacing -- a common trap that sub-par thrillers often fall into - "gets lost" in a desolate stretch of the city, pulls out a gun, demands cash from his passengers, and begins his reign of terror.