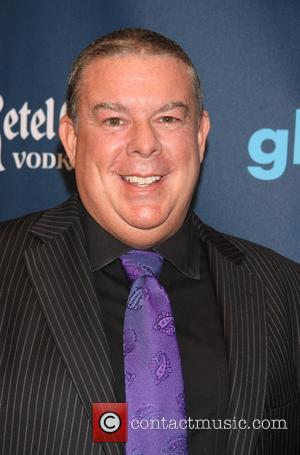 British singer Petula Clark turned down a randy Elvis Presley when she realised he wanted to be "more than friends".

The Downtown hitmaker met The King in the 1960s and reveals he made a pass at her and The Carpenters singer Karen Carpenter.

She says, "We did meet a few times. I think he wanted to be more than friends. Well, I know he did.

"He was doing his big comeback in (Las) Vegas, so this was late 60s. I was playing Vegas too but had a night off when my friend Karen Carpenter came to see me. We planned this big girly night out and went to see Elvis' show."

Presley namechecked the ladies during his show and then invited them backstage.

Clark tells the Irish Independent newspaper, "He was drop-dead gorgeous, and he was clearly quite impressed with us too. We might have been the two biggest female stars in the world at that time, and it was pretty obvious he had plans for us. It was flattering but I shuffled out, dragging Karen behind me, saying we had other things to do.

"He was very amused by that. It was probably the first time anyone had ever turned him down."