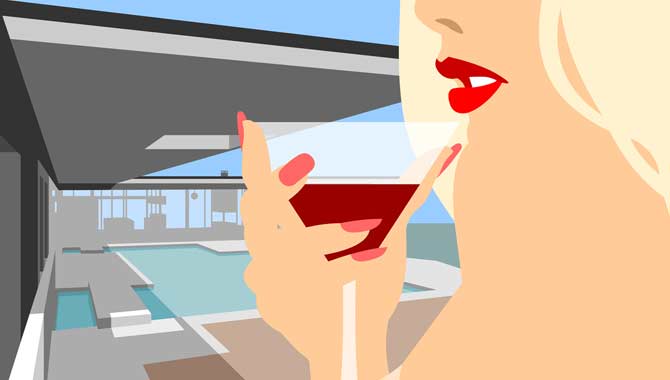 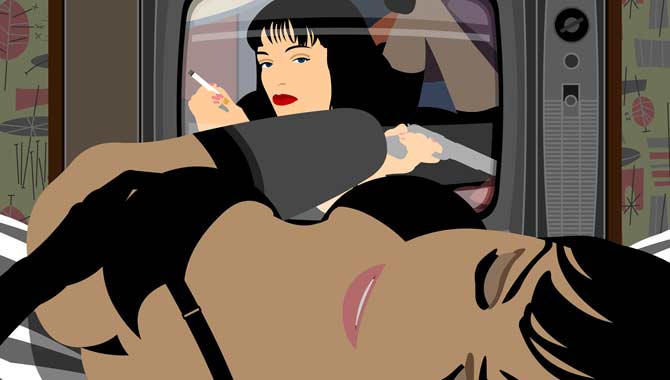 Stanick uses pop culture references to get his art across

His mediums vary widely too, depending on the type of image he's trying to convey. 'My most recent work has been ink on paper or aluminum', he said. 'Although the aluminum pieces have an interesting appeal in regards to material, I have more control over the paper pieces.' Plus, unlike many artists, he doesn't like putting too much thought into titling his pieces, insisting that her prefers not to 'give a clue to content'.

Stanick has also wanted to pursue art as a career and has been fortunate enough to exhibit his work in major cities the likes of New York, Los Angeles, London, Miami, Stockholm and Cologne. He has featured in New York's Metropolitan Museum of Art, and made his first visit to Japan in the 90s for an exhibition at the Osaka Triennale. He also has a collection at the Osaka Museum of Art. 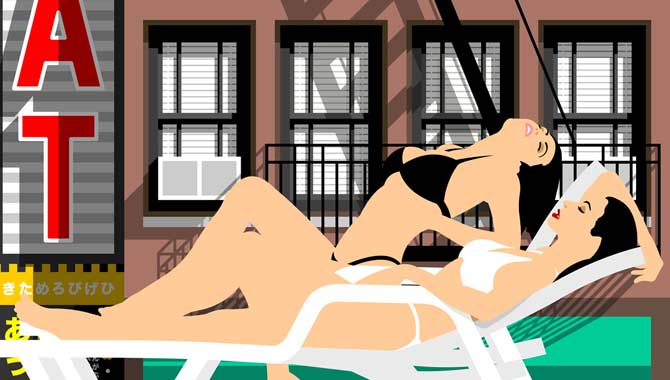 The artist explains that the element he's most interested in within his work is that of perception. 'Often I can predict a reaction, but in many cases the reaction is much different than I expected... the unexpected results are the most interesting part of creating an image', he said. 'I assumed that the English would have very similar reactions to Americans, but when I had my exhibition in London I found that there were distinct differences even though we share the same language.

He likens artwork to that of songwriting, in that lyrics can often be interpreted in many different ways. He understands that exhibiting his work in Japan may evoke a very different response to the US and Europe. 'I expect those differences to be amplified in Tokyo certainly because of language, but also because of cultural differences', he said. 'I'm sure that they will appreciate the visual impact, but the real fun begins when they start thinking about it.'

Check out more of Peter Stanick's work on his website. 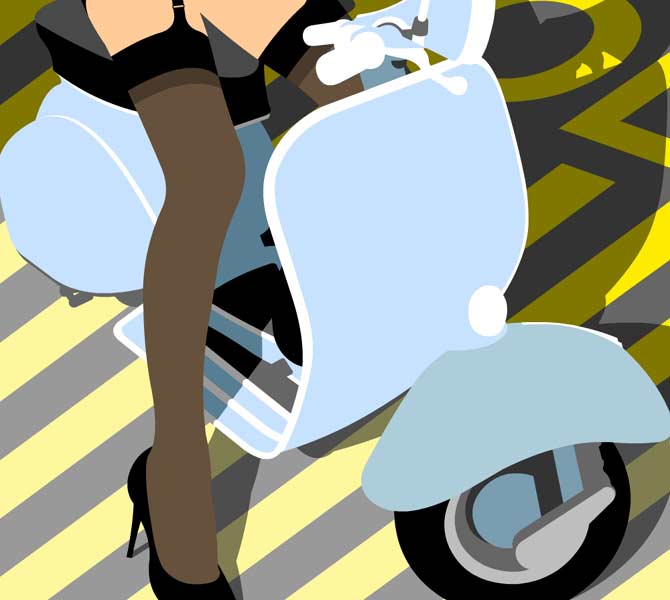 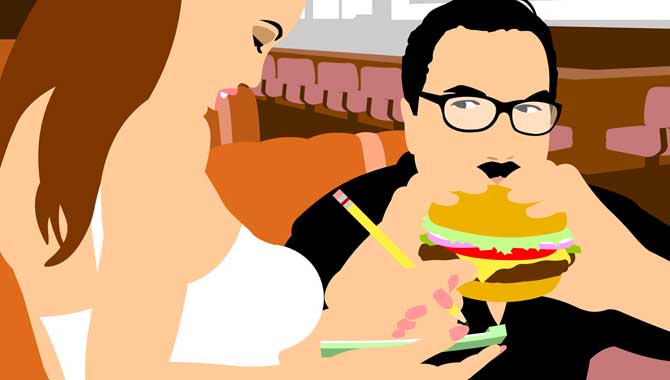