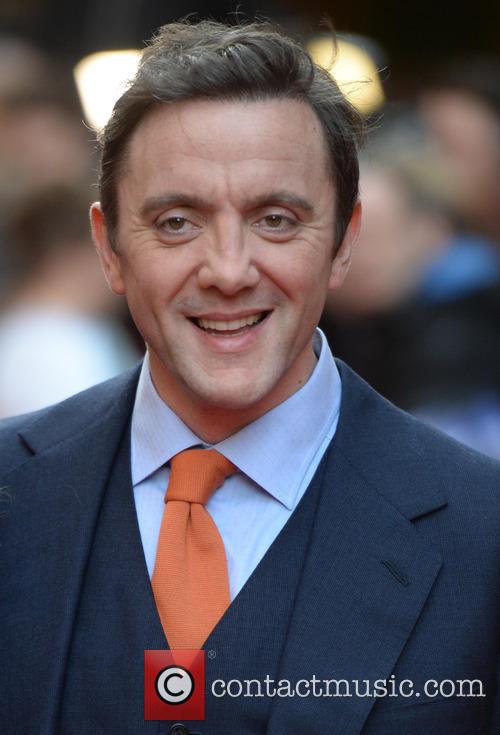 The series is set to be unveiled in two parts from August 25th, with the second part coming in early 2018.The new trailer sees Griffin Newman (Draft Day and Naomi and Ely's No Kiss List) and Peter Serafinowicz (Guardians of the Galaxy and Shaun of the Dead) join up as a crime-fighting duo whilst bonding in the process. Whilst it also describes the programme as "an epic tale, rife with destiny, adventure, bloodlust and good against evil!," but also shares more than its fair share of goofy moments (some funnier than others).

The interactions between The Tick (Serafinowicz) and Arthur Everest (Newman) show the twosome discuss subjects like murder - "It's just not cool" - as well as many villains being "impolite". Many of the scenes were already shown in the teaser pilot last year, but The Tick still looks set to charm its way to our hearts with its Space Ghost Coast To Coast surrealist-styled humour, though the interlacing stories of how the characters interact in the real world will certainly be interesting. 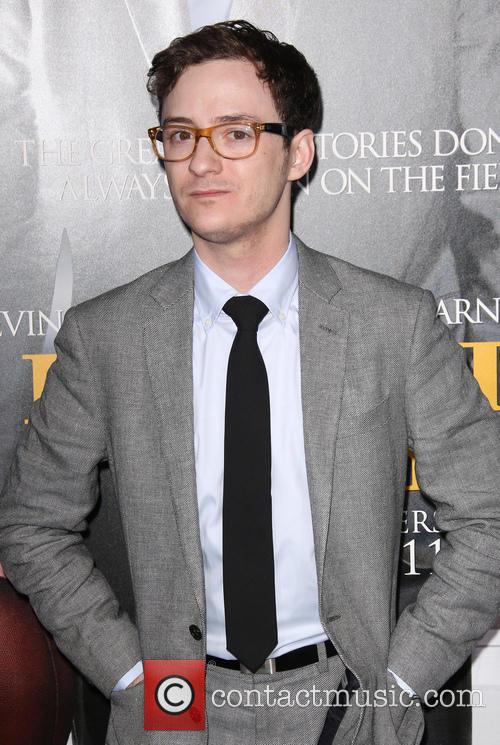 The Tick already has many notable names from the television world attached to it with creator Ben Edlund (Supernatural), Barry Josephson (Bones) and David Fury (Buff the Vampire Slayer) involved in the production side of things. With Valorie Curry, Jackie Earle Haley, Yara Martinez, Michael Cerveris and Scott Speiser all set to star in the Amazon Prime production.

It's fair to say that superhero spoofs in the past have been hit and miss with classic cult favourite television Space Ghost Coast To Coast being contrasted by the terrible Superhero Movie. Watch the trailer below and see which category you feel The Tick will find itself in.