British cinema and film legend Peter O'Toole has passed away at the age of 81 and has arguably earned one of acting's greatest legacies. 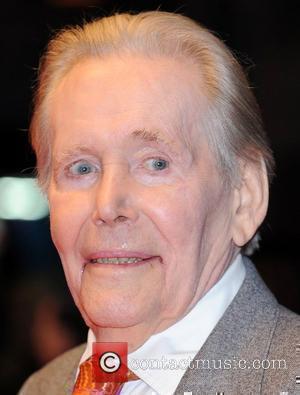 O'Toole's agent, Steve Kenis, confirmed that he died in Wellington hospital in London on Sunday (Dec 14th) after a long illness, reports The Guardian.

Kenis said, "He was one of a kind in the very best sense and a giant in his field."

O'Toole first rose to stardom in David Lean's Oscar-winning epic 'Lawrence of Arabia' in 1962, he depicted the adventures on T.E Lawrence in Arabia during World War I.

The role earned garnered the first of eight Oscar nominations in which he failed to win any, but did receive an honorary Oscar in 2003 for his contribution to cinema and film.

The former stage actor followed this performance with another Oscar nomination in 1964's 'Becket', where he played King Henry VII in a film adaptation of the play 'Becket or the Honour of God.'

The actor's daughter, Katie O'Toole said, "His family are very appreciative and completely overwhelmed by the outpouring of real love and affection being expressed towards him, and to us, during this unhappy time. Thank you all, from the bottom of our hearts." 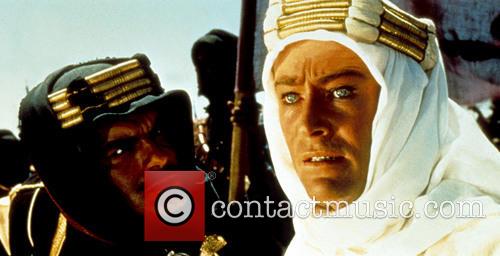 O'Toole as T.E Lawrence in 'Lawrence of Arabia'.

Peter was obviously a man very well thought of in the movie industry as tributes have been flooding in from fellow actors and high profile individuals who want to pay their respects.

British Prime Minister David Cameron stated, "My thoughts are with Peter O'Toole's family and friends. His performance in my favourite film, Lawrence of Arabia, was stunning."

Celebrities took to social network to say goodbye to O'Toole.

American actor and frequent award show host tweeted, "So sad to hear about Peter O'Toole passing away. Lucky to have worked with him for a month in Prague. Wonderful man, remarkable talent."

British actor Stephen Fry also posted a tweet which read, "Oh what terrible news. Farewell Peter O'Toole. I had the honour of directing him in a scene. Monster, scholar, lover of life, genius ." 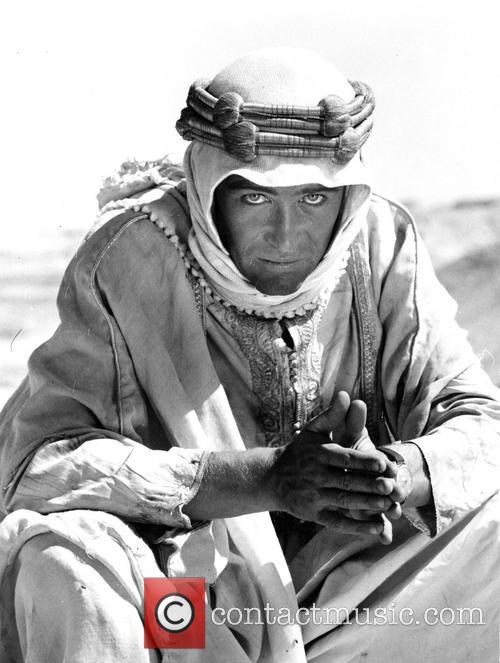 O'Toole was honoured with an honorary Oscar in 2003