Will this news be the catalyst for more?

Intent on following one of the most ill-conceived and disassembled filming structures known to Hollywood, Star Wars Episode VII has started shooting while the full extent of the cast is yet to be finalised. But there is one exciting piece of news surrounding the upcoming reboot: Peter Mayhew will reprise his role as the iconic Chewbacca.

A tweet from Comicpalooza Con first set tongues-a-wagging. “We regret to announce that Peter Mayhew is canceling his appearance at Comicpalooza this year due to filming,” it read. Now, though, the news has been confirmed, according to The Hollywood Reporter.

And while, of course, he’ll only be seen behind the furry suit that made Chewy so popular, and his acting chops aren’t required in the same way as is expected from a traditional role, hard-core fans of the franchise will be pleased to see one of the film’s stalwarts returning, connecting the two polarising eras from which both contentious and classic films have derived.

In March, at Disney's annual shareholder's meeting in Portland, Walt Disney CEO Bob Iger said the Star Wars Episode VII would begin filming in May and that it would be set a full three decades after first film, 1983's Return of the Jedi. “There will be some very familiar faces along with a trio of new young leads," he explained. It looks like Mayhew will be one of the new faces, while the young ones were sought via open auditions.

So far, the ‘Girls’ star Adam Driver is the only new addition to the franchise, and is all but confirmed to play a villainous character in J.J. Abrams’ hugely hyped reboot. Of course, Lucasfilm has yet to officially announce this, but with basically underway as you read this, an official announcement should be expected any time soon. 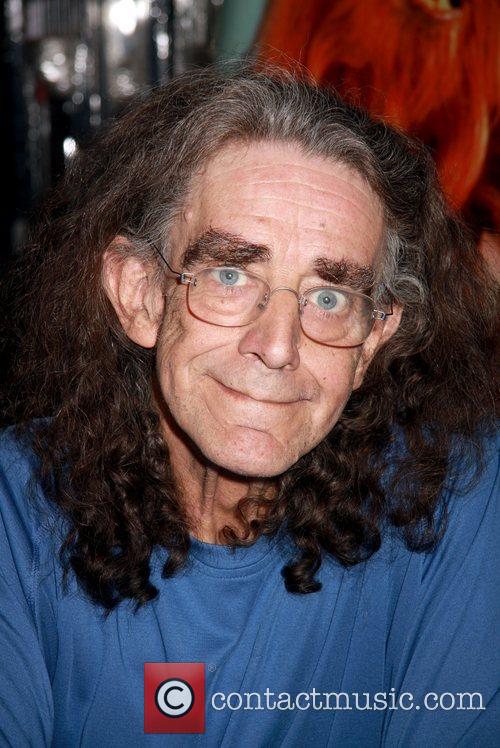 Peter Mayhew back in 2008 at a comic book convention