British Entertainment Journalist Peter Jones Has Died At The Age Of 85. 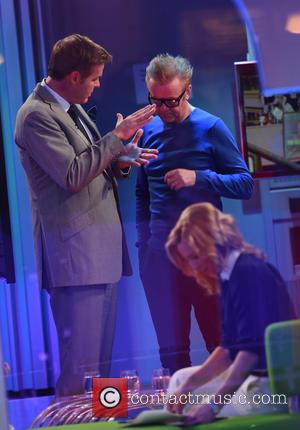 The writer passed away on 10 July (15), according to Billboard.com.

Jones began his journalism career at the Portsmouth Evening News in 1948 and worked under the pseudonym Pete Goodman for Beatles Monthly and The Monkees Monthly in the 1960s.

He also worked as an editor of the Record Mirror and stayed with the publication when it was sold to Billboard.

In addition to his newspaper and magazine work, Jones also wrote the books Our Own Story By the Rolling Stones As We Told it to Pete Goodman and The True Story of the Beatles.