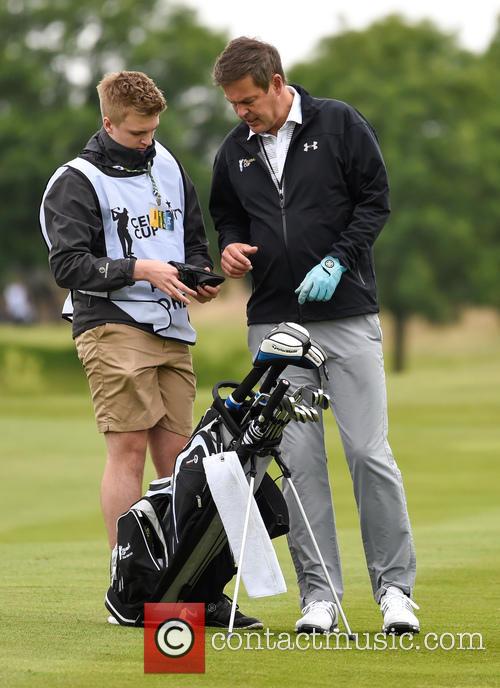 The Scottish businessman and TV star is leaving 'Dragon's Den.'

Duncan Bannatyne has announced that he'll be leaving the BBC's long-running reality TV programme, Dragon's Den. After twelve series, the Scottish businessman said that he'll be stepping away from the show to focus on other commitments.

The 65 year-old said he had has "the time of my life" filming the show and had "made numerous investments and taken part in a landmark TV programme."

"The series that is about to be transmitted is my final season and I'm delighted that it is full of exciting, high quality pitches. I have made a number of investments and it really is must-see business TV," Bannatyne continued.