The Hobbit is 2013's most pirated film

'The Hobbit: An Unexpected Journey' has been named 2013's most pirated film, coming ahead of 'Django Unchained', 'Fast & Furious 6' and 'Iron Man 3'. 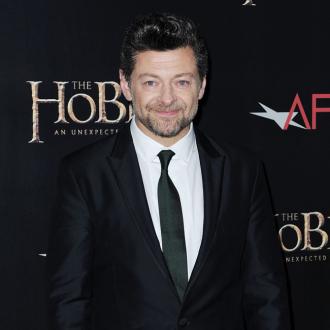 'The Hobbit: An Unexpected Journey' has been named 2013's most pirated film.

Peter Jackson's epic fantasy adventure film has the dubious distinction of being the world's most illegally downloaded movie of last year, coming ahead of Quentin Tarantino's 'Django Unchained' and the latest 'Fast & Furious' feature.

According to TorrentFreak.com, 'The Hobbit' was downloaded 8.4 million times through BitTorrent file-sharing networks. The film, which was released in December 2012, has grossed over $1 billion at the box office worldwide.

'Django', which earned Tarantino an Oscar for Best Original Screenplay, was shared 8.1 million times and 'Fast & Furious 6' - one of the summer's biggest blockbusters - is estimated to have been downloaded 7.9 million times between January and December 2013.

The highest grossing film of 2013, 'Iron Man 3', ranks fourth on the list with 7.6 million downloads. The film was released in April and took over $1.2 billion at the box office.

Oscar winner 'Silver Linings Playbook', sci-fi thriller 'Star Trek Into Darkness' and 'World War Z' are among the films that round out the list.