Despite being busy working on 'The Hobbit' franchise, Sir Peter Jackson has revealed plans to film a 'Tintin' sequel next year and he is eyeing a 2015 release. 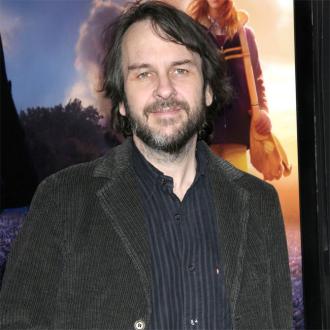 Sir Peter Jackson is looking to film a 'Tintin' sequel next year ahead of a 2015 release.

The 51-year-old director has been busy working on 'The Hobbit' franchise recently, but while promoting the first fantasy movie in the series he revealed plans to ''shoot'' the follow up to last year's 'The Adventures of Tintin: The Secret of the Unicorn' at some point in 2013, Belgian entertainment website RTBF reports.

While Peter - who produced 'Tintin' - is expected to be occupied with post-production work on 'The Hobbit' next year, it now looks likely he will find some time to swap roles with Steven Spielberg to helm the forthcoming motion capture movie.

Steven recently revealed he struck a deal with the 'Lord of the Rings' filmmaker before the first instalment of the animated project.

He explained: ''Peter [Jackson]'s doing it. I wanted to do it, but Peter has to because we made a deal. I said, 'I'll direct the first one, you direct the second one.'

''And Peter, of course, is going to do it right after he finishes photography on 'The Hobbit'. He'll go right into the 31, 21 days of performance capture.

''We're not telling the world what books we're basing the second movie on yet.''