Peter Jackson Taught Serkis To Direct While Filming The Hobbit

Peter Jackson gave Andy Serkis filmmaking tips while the pair were shooting 'The Hobbit', which sees the actor make his directorial debut. 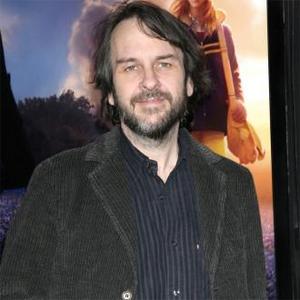 'The Lord Of The Rings' director helped Andy - who voices sly goblin-like creature Gollum in the film franchise - make his directorial debut as a second unit helmer on 'The Hobbit: An Unexpected Journey', and Peter monitored his progress closely on set.

Andy said: ''He would watch form his set, call: 'No, no, it's not working. Just bail out of the shot.' He was mentoring me.

''There were different ways we worked. We'd set up entire sequences, or he'd start a scene and I would finish it if there wasn't time.''

The British actor was stunned to receive an email from Oscar-winning director Peter last year, asking him whether he would like to help helm the motion picture.

He added to Empire magazine: ''Pete's known that I have wanted to direct for many years and he's always been very encouraging.

''I was just going to come over [to New Zealand] and do Gollum, and then get on with my life. This wasn't part of The Game plan.''

The long-awaited first part 'The Hobbit: An Unexpected Journey' is scheduled for release in December. 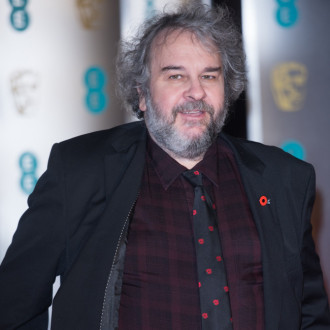 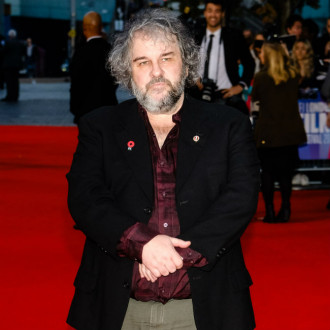