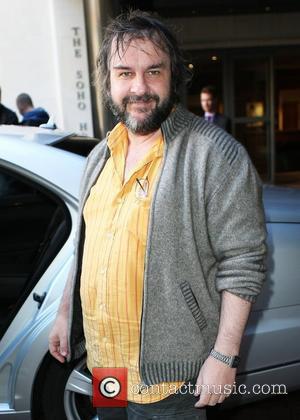 The countdown to Christmas, for a while at least, seemed to begin earlier every year. It now seems to have plateaued at around October 1st, however, the early countdown crown goes to The Hobbit, for which we've been waiting for nigh on 5 years, although the official countdown clock in Wellington NZ was only unveiled earlier this year.

Peter Jackson's fourth Tolkien, Middle-Earth adaptation, The Hobbit, has faced numerous setbacks mostly due to Jackson's epic imagination, which forced what was originally going to be just one movie, into three, spread over three years. The first in the trilogy, 'An Unexpected Journey' will be released on December 13th (UK, 14th rest of the world) and stars Ian McKellan, Martin Freeman, Richard Armitage and Benedict Cumberbatch, with a running time of just 2 hours and 40 minutes- coming in ten minutes shorter than any other Middle-Earth based movie yet.

In response to the movie, which will no doubt be one of the biggest grossers of the year (if not all time), and many companies have jumped on the bandwagon. American restaurant chain Denny's have released an entire menu dedicated to the hobbits and the Shire, reports the Huffington Post, and includes Pumpkin Patch Pancakes and 'The Ring Burger' which features three onion rings. Original.