Sting And Peter Gabriel Have Contributed Tracks To A New Peace Album Released To Coincide With Buddhist Leader The Dalai Lama's 80th Birthday. 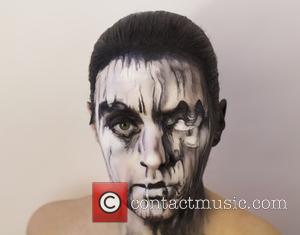 Picture: Peter Gabriel and (Peter Gabriel) - I am both, a musician called Lone Taxidermist and a make up artist, so Record store Day seemed like...

Kate Bush and Elbow will also feature on the Art of Peace Foundation's Songs for Tibet II, which will hit stores and the Internet on 6 July (15).

The project's tracks will be a combination of unreleased versions of previously released songs or new recordings, and proceeds from the album will benefit initiatives designed to promote and preserve the culture of Tibet.