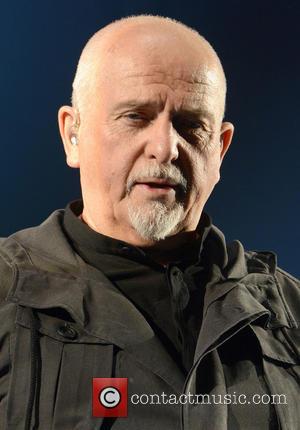 Rocker Peter Gabriel is urging bosses of one of the world's leading airlines to stop transporting monkeys for medical research.

The former Genesis star was horrified by allegations made by members of People for the Ethical Treatment of Animals (Peta) earlier this year (14) that Air France is the only major airline still carrying primates for lab experiments.

The pressure group launched a publicity drive to shame Air France bosses into changing their policy, and now Gabriel is backing the campaign by writing a letter on behalf of Peta to airline chiefs.

The Sledgehammer hitmaker writes, "I was troubled to learn that Air France is still shipping monkeys to laboratories, where they will be forced to live in pain and misery - experimented on and eventually killed - despite the fact that every other major airline in the world has stopped this cruel practice...

"I urge you to stop supporting the mistreatment of monkeys in painful and deadly experiments and to join other leading airlines in adopting and adhering to a formal policy that prohibits the transport of primates to laboratories."