Peter Gabriel Is Backing A Campaign Urging The British Government To Invest More In Mental Health Services For Children. 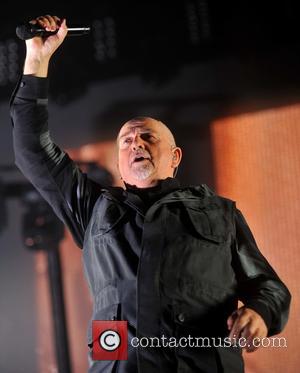 The former Genesis frontman has joined the Time to Mind drive, launched by Britain's The Times newspaper, because he is convinced mental health problems will have a massive impact on a child's future if left untreated.

Gabriel, who battled depression following his divorce from Jill Moore in 1987, tells the newspaper, "One in four of us will suffer from a mental health problem this year... Many years ago, I become depressed after my divorce and I know how debilitating it can be, but I also learnt how much difference treatment can make.

"Ignoring the mental health of our kids is certain to create a destructive time bomb that will not only handicap them but also damage their ability to parent well... The emotional pressures and stresses that are now normal for our young people seem to be producing an extraordinary number of health problems, leaving teenagers more isolated and alienated than ever."