Actor Peter Falk's Widow Has Doubled A Reward Offered By Peta Officials To Find Those Responsible For Abducting A Sea Lion Pup From A Los Angeles Beach. 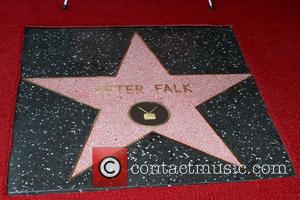 Activists at the People for the Ethical Treatment of Animals are leading a public appeal to track down the culprits, who hurled rocks at the poor pup before capturing the mammal at Dockweiler State Beach in the early hours of 19 April (15).

Actress Shera Danese, whose late husband was a longtime PETA supporter, has now donated $5,000 (£3,125) to the cause to boost the total prize money to $10,000 (£6,250) in the hope someone will be able to provide information leading to the arrest and conviction of the two men and two women believed to be behind the sea lion abduction.

Danese claims the Columbo star, who died in 2011, would have been "thrilled" to have helped with the case if he was still alive. 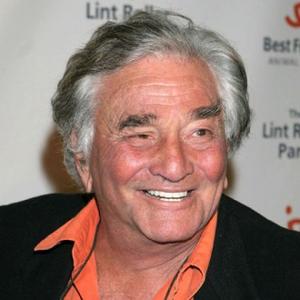 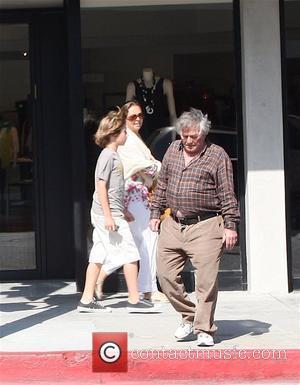 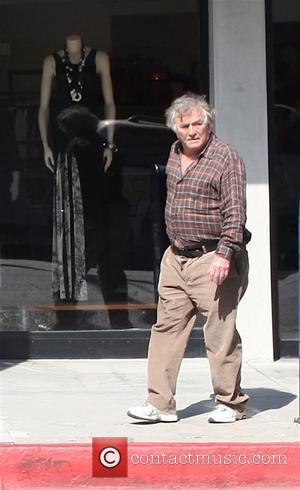