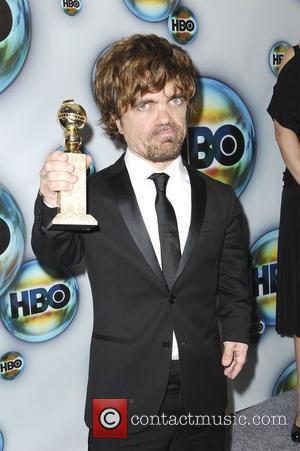 The casting of Dinklage is a strong move from Singer and the team - he won Best Supporting Actor at the Golden Globes in 2012 for his role as Tyrion Lannister in HBO's Game of Thrones. It's yet to be determined which role he will play in the forthcoming X-Men movie, which is co-written by Matthew Vaughan, the director of the previous movie. The franchise has spawned five movies so far, including the 2009 Wolverine spin-off. A follow-up to that film, The Wolverine, is due out this summer with Hugh Jackman's character travelling to Japan to train with a Samurai warrior. 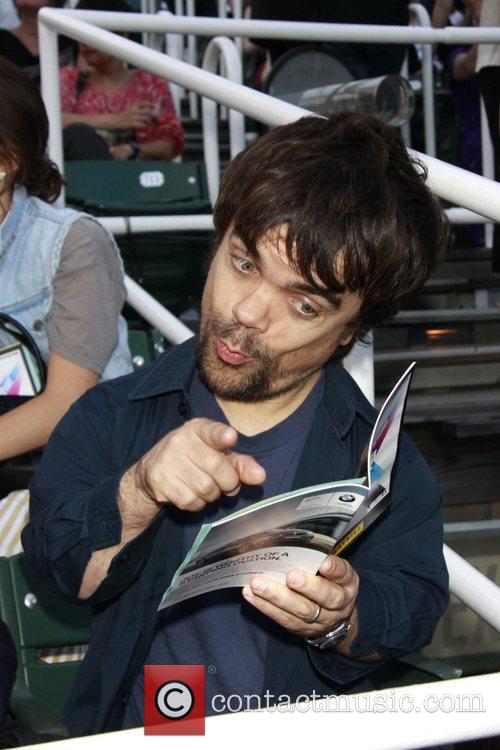 Peter Dinklage Has Signed On For Bryan Singer's X:Men: Days Of Future Past

X-Men: First Class, in 2011, starred James McAvoy and Michael Fassbender as two characters who would later become Professor X and Magneto. They return for Bryan Singer's 2014 movie, as do Sir Ian McKellen and Sir Patrick Stewart.

Dinklage recently completed work comedy 'The Angriest Man in Brooklyn,' about a guy who tries to figure out what he will do in the final moments of his life. The film also stars Mila Kunis and Robin Williams.