We all knew this would happen, right?

Game of Thrones fans, your mission is a tough one today. After episodes of the highly anticipated Series 5 were leaked online, Thrones diehards were faced with a near impossible mission: resist watching ahead of the season premiere this Sunday.

The leak, as per usual, seems to have been an inside job. According to Mashable, the leaked versions, which have since been made available via several Torrenting sites, appear to have been copied from DVDs given to members of the press in advance of their broadcast on HBO. 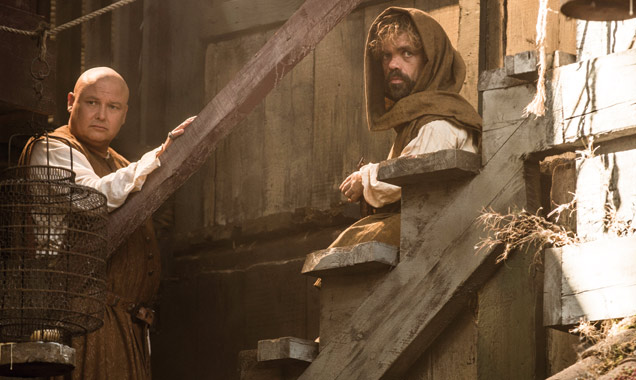 Will you watch the leaked episodes?

This theory is backed up by the blurred watermarks, still visible on the leaked online copies. The watermarks were added to all the distributed press copies. Game of Thrones has been the most pirated TV series online for three consecutive years. Speaking to the Denver Post last week, Greg Spence, Game of Throne's producer responsible for post-production, said he was concerned about the potential for leaks and piracy.

More: It's Time! Game of Thrones Season 5 To Premiere April 12

"The cast is looping all over the world, sending files back and forth," Spence said, according to The Telegraph. "Artists are working in special-effects houses all over the world. The files are watermarked, and editors have to confirm in writing that they've deleted them."

Well, it looks like the chain of secrecy broke down somewhere. For all those, who are still keen on watching the show legally, GoT airs in the US on HBO on Sunday 12th April and in the UK on Sky Atlantic on Monday 13th April at 9pm. 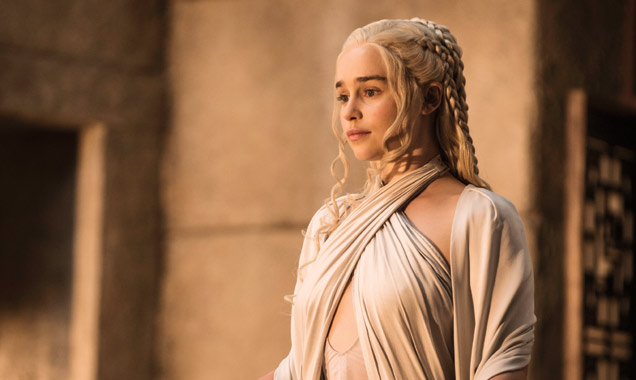 Game Of Thrones aired on Sunday