How did season three, episode five go down with the critics?

Hello fantasy drama fans; it’s Monday, and you know what that means. It’s time to take a look at the reviews for the weekend’s delectations TV-wise. And on the menu today is some Game Of Thrones, served up, as is customary, with a side of blood and guts. Spoiler alert, obviously.

Five episodes in to season three now, and things are getting serious. “Seasons one and two were both good,” say Forbes, “but the third has been some of the best television I’ve ever watched. I’m riveted by nearly every scene, and Sunday night’s episode is no exception.” This episode sees political tensions rise as the myriad strands are sewing up tighter as the Sundays go by. “Wherever it goes, I’ll be watching. I’m firmly under the show’s spell at this point, whether in the icy north or the dusty sun of Slaver’s Bay. HBO has brought life many of the characters from the books who felt too flat, and have stayed true to the characters who were already fleshed out in the books,” add Forbes in there review. And they weren’t the only ones who were impressed. “Back to back episodes featuring Dany, what a treat for us fans. The dragons must have been off fishing, but Grey Worm hooked me right in when he decided to keep his slave name because of his recent change in fortune. You had to give it to the guy for staying so positive after everything he has been through,” say TV Fanatic, and with a name like that, they should know.

Game of Thrones season five is shaping up to be HBO’s crown jewel for summer broadcasting. The dark fantasy drama has garnered many fans since it debuted three years ago, and it doesn’t look like relenting with a fourth season confirmed. 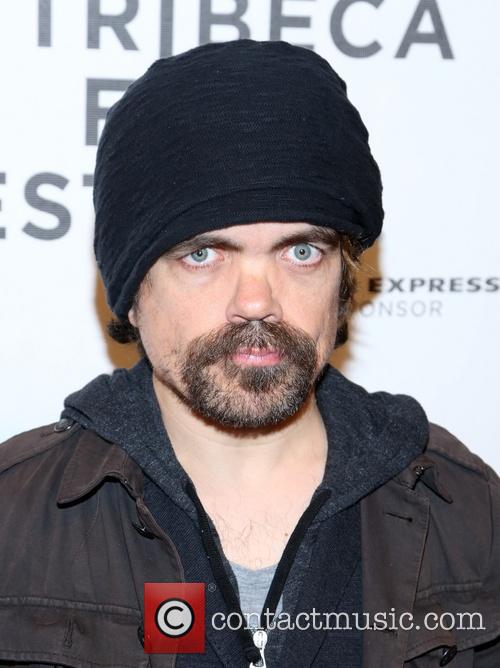