By Charlotte Court in Lifestyle / Showbiz on 05 January 2018

Model Abbey Clancy and her footballer husband Peter Crouch have had their third child - a beautiful little boy. The 31-year-old Britain’s Next Top Model presenter already has two daughters, Sophia, six and Liberty, two, and has previously said her newest baby would be her last.

Abbey Clancy has given birth to a baby boy

Little Johnny came into the world on Wednesday (3 Jan) after the TV personality and Crouch, 36, announced they were expecting a new baby in June.

Continue reading: Model Abbey Clancy Has Given Birth To A Baby Boy 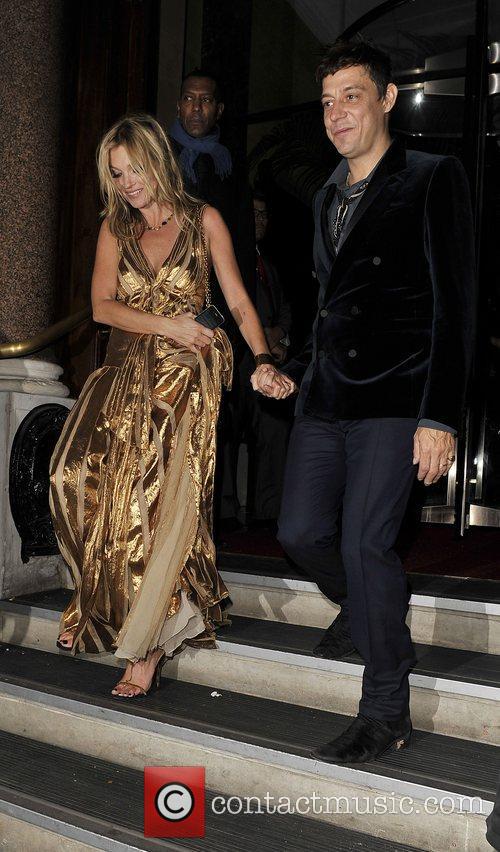