Peter Capaldi Is The New Doctor Who! Scottish Actor Confirmed As New Time Lord By BBC

Peter Capaldi has been chosen to play Doctor Who, battling off competition from hundreds of potential Time Lords to emerge as the victor and the twelfth actor to portray the iconic role. The BBC confirmed that 55-year-old will make his debut as the Doctor during this year's Christmas special, with the Glasgow-born actor due to begin filming for the show this fall. 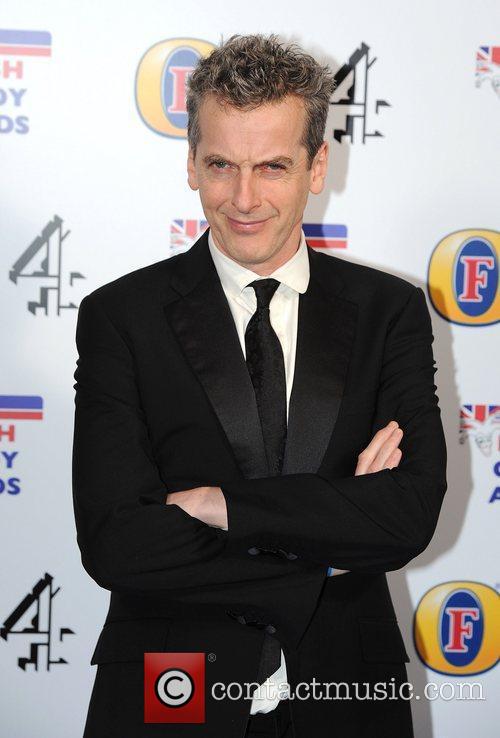 Capaldi was unveiled as the new Doctor last night

Capaldi, who won the Oscar for best short film in 1994, was announced as the new Time Lord during a live show presented by Zoe Ball and featuring interviews from current Doctor Matt Smith and the show's head-honcho Steven Moffat, which aired on BBC1 on Sunday (4 August) night. Until last night's show, only ten people knew of Capaldi's appointment, and as he made clear in his on-screen interview, it was an immense relief to finally have the secret out in the open at last.

"It's so wonderful not to keep this secret any longer," the new Time Lord said during his own on-air interview. "But it has been absolutely fantastic in its own way, so many wonderful things have been happening. It was quite hard because even though I'm a lifelong Doctor Who fan, I haven't played Doctor Who since I was nine in the playground. I downloaded the old scripts from the internet and read those."

Although he won an Academy Award in 1994 for writing the short Franz Kafka's It's a Wonderful Life - making him the first Oscar-winner to step into the the well travelled shoes of Doctor Who - it wasn't until the mid/late-2000's when Capaldi really made his name when he starred as the foul-mouthed spin doctor Malcolm Tucker in Armando Iannuci's political comedy The Thick Of It. Since then he has become more and more active in British television and on film, and he already has a slew of new projects lined-up to go with his new duties as the 12th Doctor. He is currently filming the drama series The Musketeers and will also appear in the films The Fifth Estate and Disney's Maleficent, alongside Angelina Jolie. 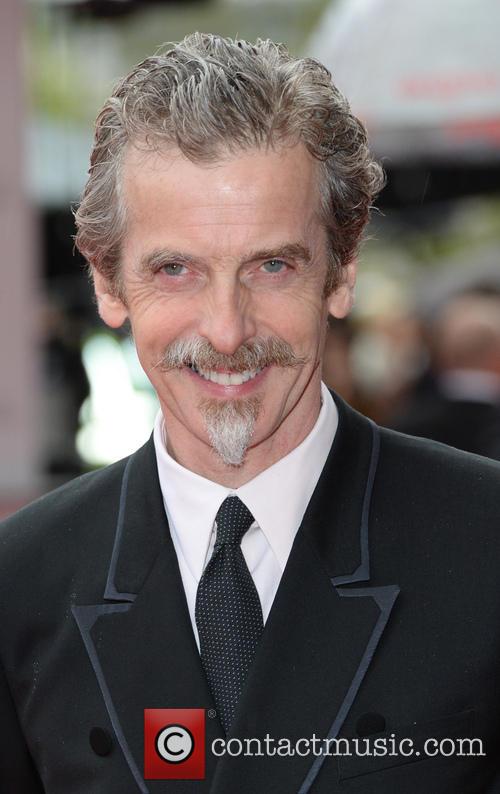 What do you think of the appointment?